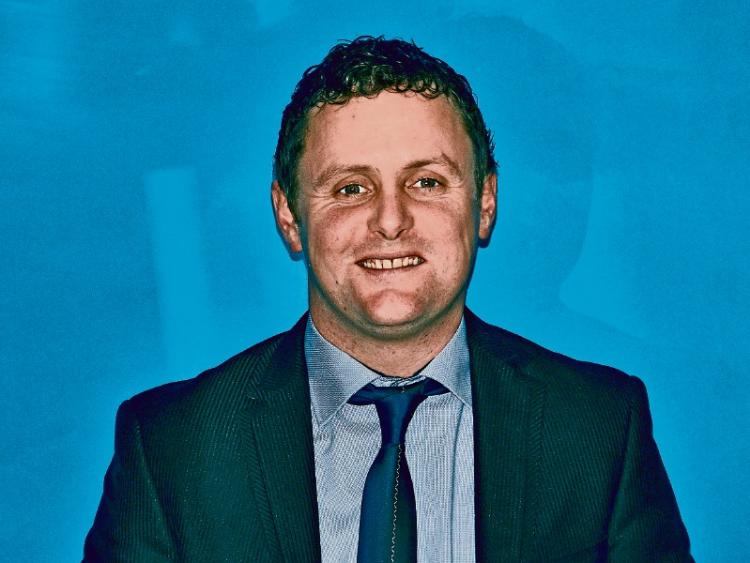 A government backed decision to re-open a key piece of road infrastructure in south Longford has been met with the glowing approval locally.

Last week, more than €6m in local road and regional improvement funding was set aside across the county.

In excess of €1m of the total sum has since been earmarked for roads leading in and out of the proposed Center Parcs site in Ballymahon.

According to Cllr Gerald Farrell however, the decision to allocate €100,000 to re-open a bridge at Aughgamore, Lanesboro was especially timely.

“It (bridge) leads to the local graveyard and GAA pitch  and it has been a problem with it not being opened for local families.This announcement is great news for the area,” he said.