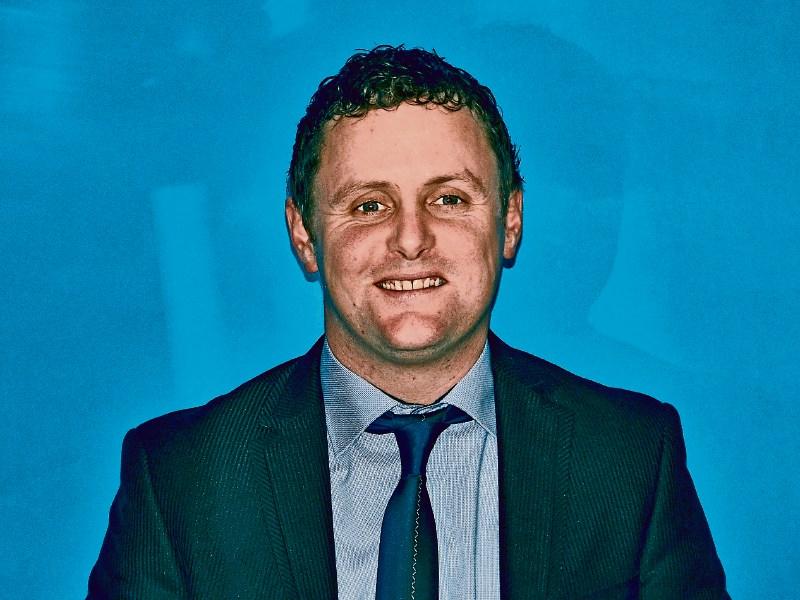 Lanesboro-based Cllr Gerald Farrell has given the thumbs up to the Government’s action plan for rural Ireland, particularly the introduction of grants for prospective homebuyers to purchase and renovate an old house in a town or village.

“Let’s hope this will help hardworking young couples to get on the property ladder and settle in the area they love and want to live in,” commented Cllr Farrell.

The Fine Gael councillor also welcomed the measures to invest in flood relief projects over the next three years. “Many families were stranded in their homes last year, and actually a number of families had to move out of their homes. This is just not on in this day and age.”

One of the key objectives of the action plan is to increase tourism to rural Ireland by 12% and Cllr Farrell believes this target is achievable in Longford.

“I believe there is huge potential for recreational tourism in this area and we need to realise that potential.”

He also welcomed plans to accelerate the rollout of broadband which he described as the ‘missing cog in the wheel at the moment’.