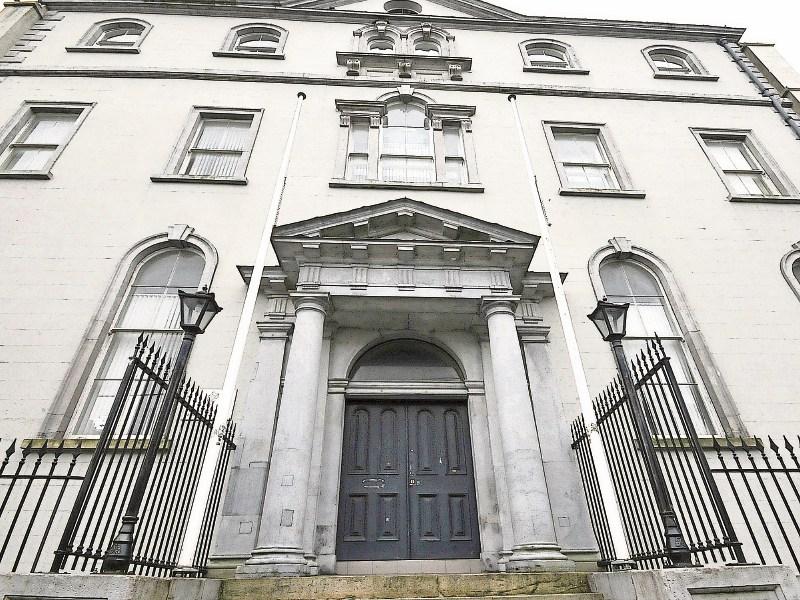 A man from Westmeath is set to appear before Mullingar District Court in March, charged with sexual assault.

The 54-year-old, who cannot be named, is charged with  sexual assault at an address in Co Westmeath on January 7, 2017.

The man was released on bail on a number of conditions.

He was instructed to reside at the address on the charge sheet and to sign on at Mullingar Garda Station once a week.

He was told to provide a phone number and to maintain contactability 24/7.

The defendant was also warned against having any contact, direct or indirect with the victim, any witnesses or their family members.

He was also told to surrender his passport within twenty four hours and was forbidden to apply for a duplicate or other travel documentation.

Finally, the accused was instructed not to be in the company of or associated with any person under the age of 18 years.

He will appear before Mullingar District Court on March 23.