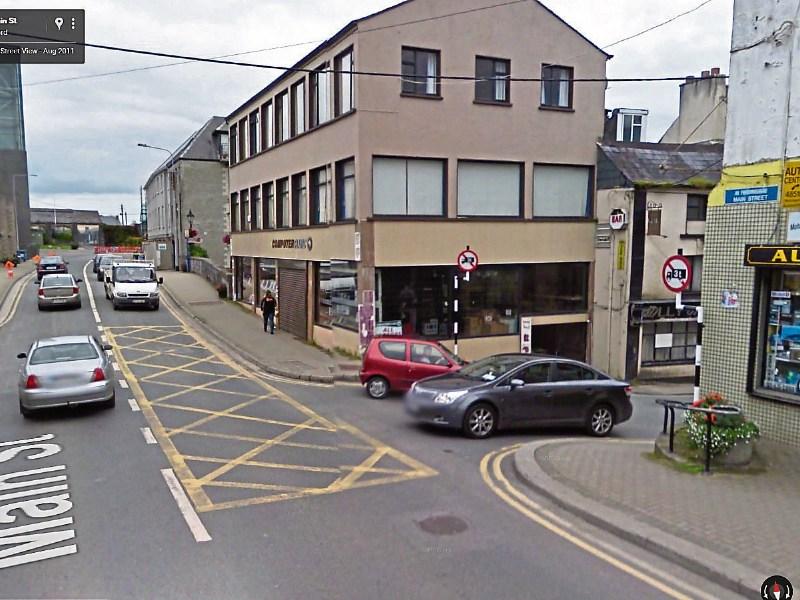 Longford town's electoral area will be the only district to have no so-called 'Town Team' after local politicians decided against the idea, writes Liam Cosgrove.

The proposal was one which came before all three municipal districts last week in a bid to revitalise individual towns with input coming from a range of different groups and interested stakeholders.

But while Granard and Ballymahon districts rowed in behind the initiative, Longford opted to stay out of the process.

Cllr Gerry Warnock started what turned out to be wholesale opposition to the initiative by calling into question its necessity.

“We have been talking here this evening about bureacracy and as far as I am concerned this (Municipal District) is the Town Team .

“We have always had a good relationship with community groups and that was something that was started back in the old Town Council times,” he said.

Cllr Seamus Butler agreed as he comically joked about the use of the phrase 'pilot' on the meeting's agenda.

“We already have more pilots than Ryanair,” he chuckled.

Cllr Peggy Nolan gave a more cutting take on the Town Team strategy and questioned why the idea was even being debated after councillors had previously stated their opposition to the  move.

“We already have our Town Team here and I have to say I am a little bit miffed to even see it on the agenda,” she groaned.