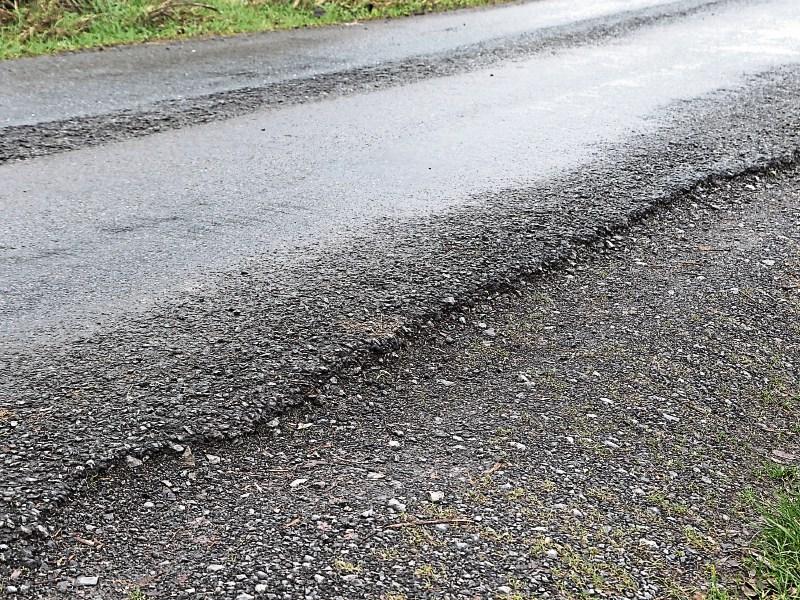 A major new carriageway linking Ballymahon to a well known landmark just across the Westmeath border is being considered by road design chiefs.

There, they were told the ambitious venture was being earmarked from the Pigeons Pub in Tang to Ballymahon's Kepak meat factory.

In a brief overview of the scheme, Westmeath County Council official Donal O'Donoghue described the project  as a “major realignment” scheme being driven by Transport Infrastructure Ireland (TII).

Mr O'Donovan said both local authorities had identified what he termed a “constraints area” and were running the rule over possible routeways between The Pigeons and Ballymahon.

“We have done a desktop study identifying all the different constraints,” he said.

“A lot of houses will have to be by-passed.”

Dublin based consultancy  firm RPS had been appointed to oversee the management of the project, he explained with the aim of narrowing a list down to five potential routes.

“We have huge traffic volumes and we need to upgrade the road to improve road safety for all road users,” he added.

Letters to landowners as well as notices in the local press and  on social media would form part of the public consultation stage, Mr O'Donovan outlined.

Once those hurdles have been crossed, the local authority official said it was hoped a preferred route corridor would be ironed out by the third quarter of this year.

However, he did add the caveat that the project was very much reliant on TII funding.

In response to questions from Cllrs Pat O'Toole and Paul Ross, Mr O'Donovan hinted that both complusory purchase orders (CPOs) and the possibility of a new carriageway as opposed to a road upgrade were being considered.

“We will be looking at all options,” he commented.

“What we want to do is reduce as many accidents on it as possible.

“There are so many access points on it, and with that,  the likelihood of accidents increases.”

“We'll have to get Peter Burke TD to push it through,” he smiled. “That's if you meet him because I haven't since the (general) election.”

Those on the Fine Gael side of the chamber attempted to turn the tables with Cllr Colm Murray imploring Cllr Casey to lobby Transport Minister Shane Ross for Local Improvement Scheme monies to be ring-fenced for counties like Longford.

A public consultation on the scheme for the improvement of the N55 between The Pigeons, Co Westmeath and Ballymahon, Co Longford will be held on Wednesday, February 8 from 2.30pm until 8pm at Tang Community Centre.