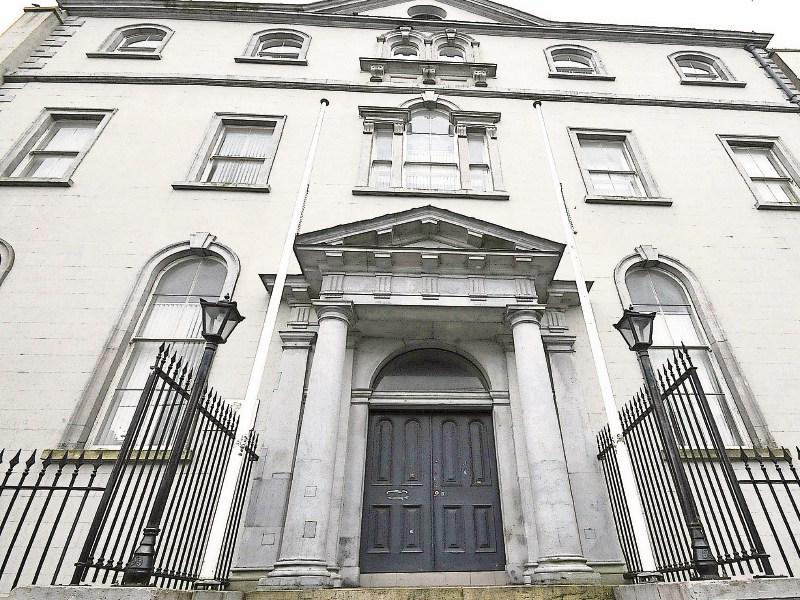 A Cavan man was fined €250 at the January sitting of Granard District Court.

Inspector Blaithín McCormack explained that on the day in question, Gardaí received a report of the theft of a social welfare card, after which jobseeker’s allowance of €188 was collected. Mr Sheridan was viewed on CCTV collecting that money, she added.

The court heard that Mr Sheridan had no previous charges for theft, and he had lived, for a short time, at the same address as the injured party.

Solicitor for the accused, Mr Frank Gearty, explained that his client had had an addiction to heroin. He added that both Mr Sheridan and the injured party disputed the facts of the case.

After hearing the evidence, Judge Seamus Hughes fined Mr Sheridan €250 in respect of the matter.