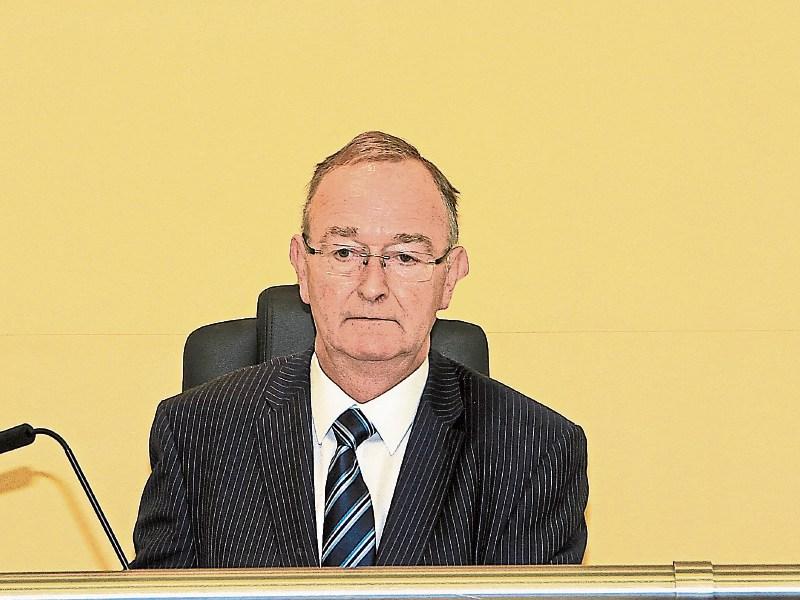 A number of defendants appeared before last week’s sitting of Longford District Court on foot of traffic offences.

Owen Atkinson, Drumboy, Mohill, Co Leitrim appeared before Judge Seamus Hughes accused of failing to produce his insurance and licence, of having no insurance or licence and of having no NCT at Majors Well Road, Longford on February 28, 2016.

The court heard that Mr Atkinson was unfortunately under the belief that he had insurance cover on the day.

For having no insurance, Mr Atkinson was fined €250, the other matters were struck out.

Meanwhile, Christy McDonnell, 29 Ardnacassa Avenue, Longford was fined €250 for having no NCT at Farranyoogan, Longford on May 18, 2016.

Anghel Cornel, 27 Ashlawns, Clonbalt Woods, Longford was charged with having no tax at Aghareagh, Longford on June 6, 2016, but had a second charge of careless driving on the same date downgraded to driving without reasonable consideration.

The court heard that on the date in question, the defendant was approaching a roundabout at the end of the new bypass at Augharea, Longford and failed to stop in time, hitting another vehicle.

For having no tax, Mr Cornel was fined €300 and he was fined a further €200 for driving without reasonable consideration.