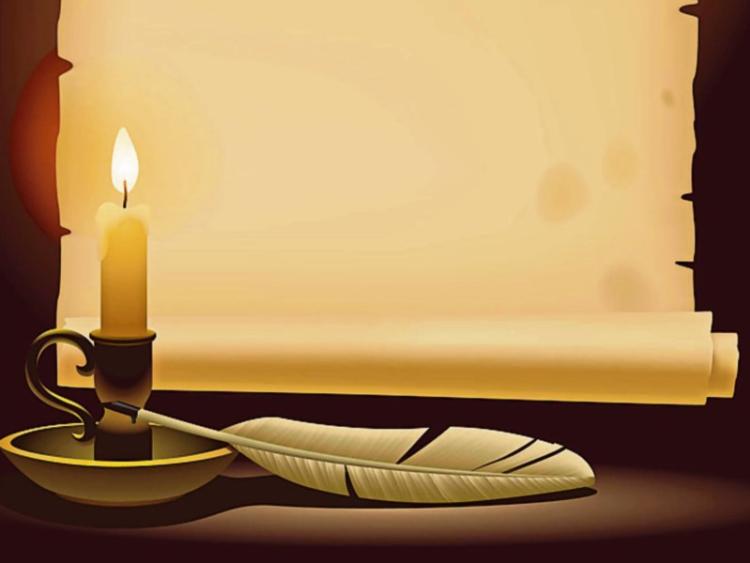 In 1892 Judge Bodkin was elected as member of Parliament for North Roscommon.

It was in 1921 when Ennistymon and Lahinch were destroyed by the Black-and-Tans that he distinguished himself by being the only Co Court Judge in the country to go on the Bench and read the results of the malicious injury cases in which the Crown did not appear.

This matter was later raised in the House of Lords by the Archbishop of Canterbury and the subsequent discussion is believed to have greatly influenced public opinion in England with regard to the Irish question of that time.