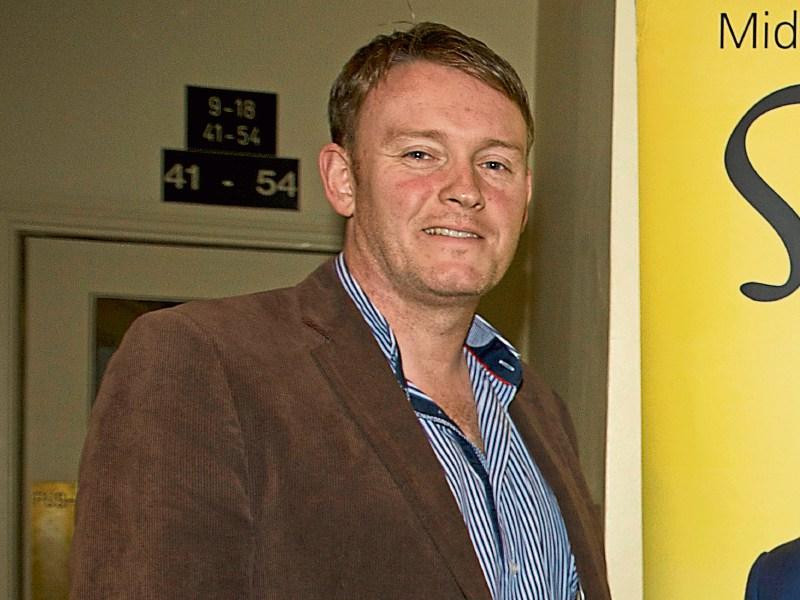 Moves to create greater collaboration between Longford County Council and local communities under the auspices of a Town Team initiative has received a lukewarm response from councillors, writes Liam Cosgrove.

It follows a meeting of Granard Municipal District last week which resulted in Drumlish being chosen to pilot the newly adopted strategy.

Director of Services John Brannigan said following a meeting of the local authority's Corporate Policy Group (CPG) each municipal district had been requested to select a town within each area to lead the initiative.

A number of elected members, headed by Cllrs Micheal Carrigy, Luie McEntire and John Duffy registered their misgivings over the proposal however.

"Personally, I don't agree with it," said a dissatisfied Cllr Carrigy.

"We (councillors) are the people who are elected to represent the people and I think that's perfectly adequate."

Cllr Carrigy said the existence of a recently incepted Public Participation Network (PPN) had only served to strengthen the input of local communities into the finer workings of local democracy.

Cllr Luie McEntire was another to speak up. He said the Town Team initiative would only add another layer of bureaucracy to an already over regulative system.

Those concerns led to a lengthy debate as councillors deliberated over whether to select a designated town or to defer the discussion to its February meeting.

Ultimately, members agreed to choose Drumlish with an option to add Granard when councillors hold a meeting of the CPG in March.