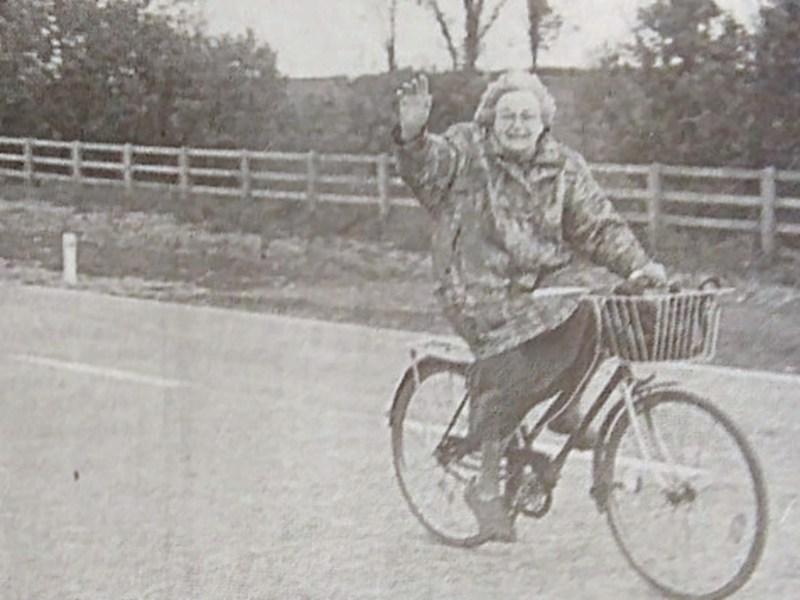 Lady County Councillors, Ailene Mallon (FF) of Westmeath and Philo Kelly (FG) of Longford, may be destined for the Dail. Also with Leinster House in their sights is one of Cavan Co Council's two female members, Mrs Nora Hogan, Cootehill and Mrs Maeve McManus of Glengevlin both Fine Gael.

Because when General Election time comes around their parties will have to nominate them or be faced with the 'male chauvinist pig' tag forever.

The reason for this is that a new organisation calling itself Women Elect is demanding that the ladies have their fair share of the political action. Women Elect has been formed by women local representatives from all over the country.

Leitrim and Roscommon Co Councillors are seen by the organisation as male strongholds, no female legs grace their Council Chambers. Pressure will be brought to bear on the main political parties to change this in the Women Elect 'kitchen-sink to the Dail campaign'.

Ten of Ireland's 42 constituencies have not even one woman elected to the local authority. Longford County Councillor Miss Philo Kelly told a leader reporter that only 4 of the present Dail seats were held by women. “In Great Britain the liberal party make a point of always considering the nomination of a woman for each constituency election”, she added.