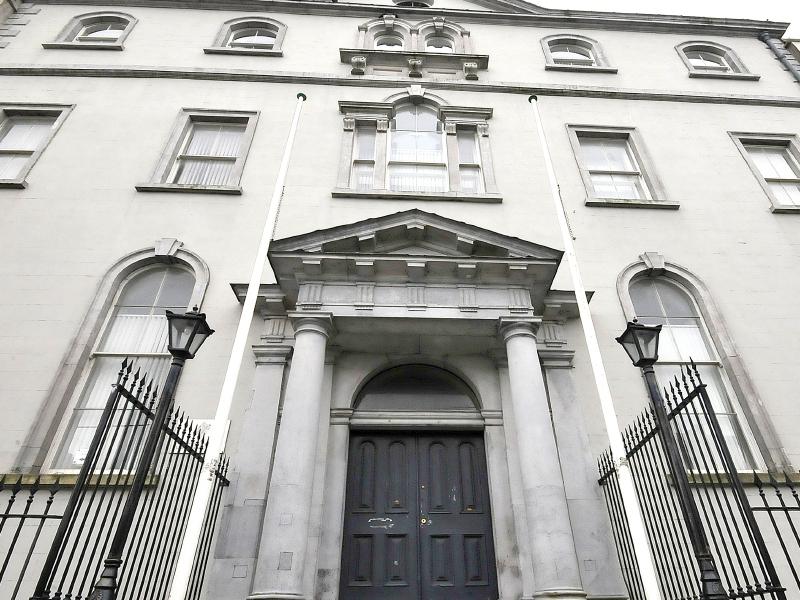 A man with an address in Dublin was handed down a suspended sentence following a recent Granard sitting of Longford District Court.

He was further charged with   driving without a licence and having no insurance on the same date at Main Street, Granard.

The court heard that Mr Maughan is currently serving a prison sentence for a previous matter, and is due for release on February 21.

The court also heard that in the case of the two counts of deception, three individuals were apprehended, one being a family member of Mr Maughan’s, and that the money taken was seized and returned to the injured parties.

Reading the probation report that was handed in to the court, Judge Hughes noted that Mr Maughan showed little remorse and was at high risk of reoffending, however, counsel for the accused said; “This report is based on one meeting.”

Adding that her client was nineteen years old and fell in with a bad peer group when his home life was in ‘chaos’, the counsel continued; “He’s not an individual who has had any help or intervention”.

The court then heard that Mr Maughan had 32 previous convictions and was the second eldest of eight children.

“Good for him, I’m the third of thirteen,” Judge Hughes quickly replied.

In respect of the defendant’s previous record, he added; “I want to see if he’s aiming for the Guinness book of records, because that’s what it looks like to me”.

After considering the facts of the case, Judge Hughes sentenced Mr Maughan to four months in prison, which he suspended for three years, in respect of one of the deception charges. The second charge of deception was struck out.

For having no insurance, Mr Maughan was disqualified from driving for two years and fined €250, while the fourth and final charge, of driving without a licence, was taken into consideration.