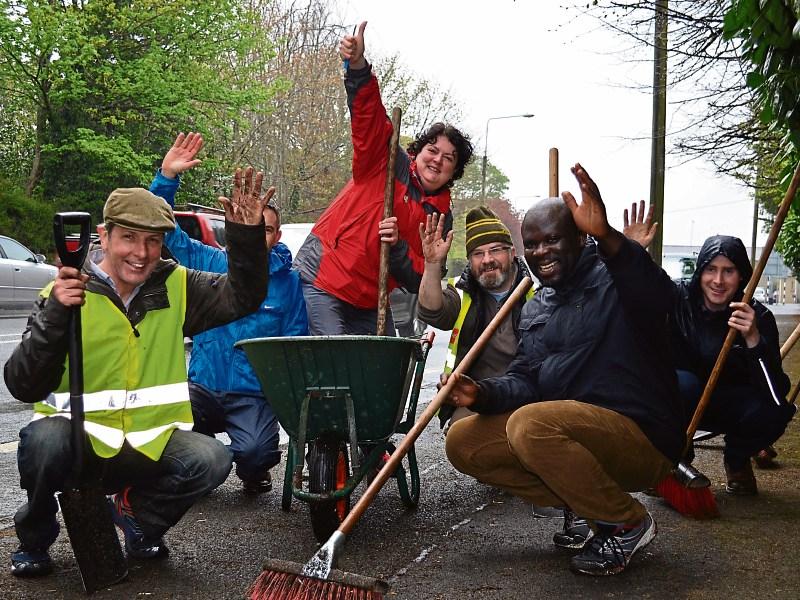 Local community groups and individuals interested in developing projects that enhance Longford’s rural economy and environment are being urged to submit their applications to a €7.6m Leader development fund.

Chief Executive Officer with Longford Community Resources Ltd, Adrian Green issued the plea at a meeting of Granard Municipal District last week. Much of the rationale behind that appeal was based on the need to ensure as many commununity groups and local organisations benefited from a fund that is due to expire in 2020.

Mr Greene said for respective applicants to be successful, they must fall in line with three of the fund’s main pillars-economic development, enterprise development and job creation; social inclusion and rural environment.

“The project has to be based in Longford and can be for any individual and community organisations,” said Mr Greene.

“Projects must link to the Leader themes and be in line with the LDS (Local Development Strategy) for Co Longford.”

Cathaoirleach Cllr PJ Reilly said he appreciated the “big task” which faced Mr Greene and his staff in delivering the strategy to Longford, but stated LCRL’s “open door” policy would stand the organisation in good stead.

Cllr Micheal Carrigy, in his other guise as chairperson of Co Longford Tourism Committee, called on local groups and community organisations to ready their expressions of interest and subsequent applications without haste.

“As a county we probably have the highest amount of funding per capita head in the country,” he claimed.

Fianna Fáil’s Martin Mulleady was equally cognisant of the need to reach out to community and voluntary bodies that may be looking for funding to progress locally based projects.

“It’s important that people get their applications in and get them in as quickly as possible,” he said.

“What people need to do though is to look at the criteria before making any submissions because there is no point wasting time and not getting it right.”

Cllr Luie McEntire chose to usher praise on Mr Greene and LCRL while also noting the 2014-2020 was a big improvement on the previous 2007-2013 programme.

They were comments Cllr Paraic Brady seemed to support in view of the many applications the Drumlish politician predicted would be forthcoming from various groups over the coming weeks.