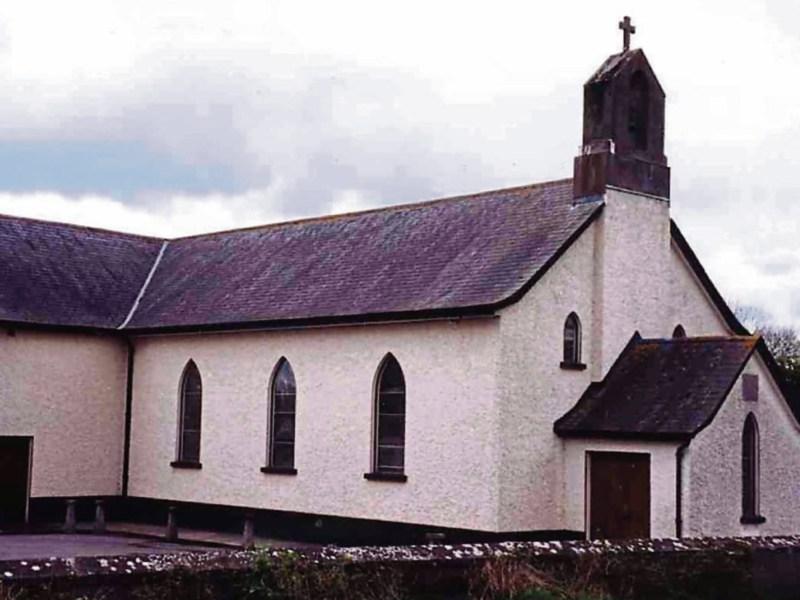 Killashee's St Patrick's Church is set for a major facelift thanks to recently lodged plans which have since been approved by Longford County Council.

The plans, submitted by 'The Finance Committee of Killashee', provide for a new front wall, railings and access gates to the church's northern boundary.

Changes to the front forecourt as well as  the provision of a disabled toilet and the construction of a 38 space car park are likewise included.

To offset the exterior improvements, committee members also plan to build a  new  meeting room towards the rear of the building.

As is the case with most applications of its type, ancillary works are included as is a wastewater system alongside the inclusion of new entrance gates and walls.

The plans, which have been approved by Longford County Council, were one of eight such developments to have been given the go-ahead by planning bosses.

The remaining seven centred largely on planning approvals for one off single unit households, extensions and the construction of a conservatory.

Decisions on a number of other planning applications are currently pending with the local authority.

They include newly submitted  plans by a steering group behind the onset of a tourist interpretative centre and heritage park in Granard.

Representatives from Granard Motte Enterprise Ltd want to construct an extension to a planned cafe/restaurant facility and interprative centre in a bid to link the two buildings together.

A few miles down the road in Ballinalee, local councillor Micheal Carrigy has signalled his intention to open up a take away facility in the village by converting an existing storage shed.

The plans, which were received by the Council last Friday week (January 20) similarly refer to office space, a car parking facility and signage requirements.

A decision on this, together with those concerning Granard Motte Enterprise Ltd are expected over the coming weeks.