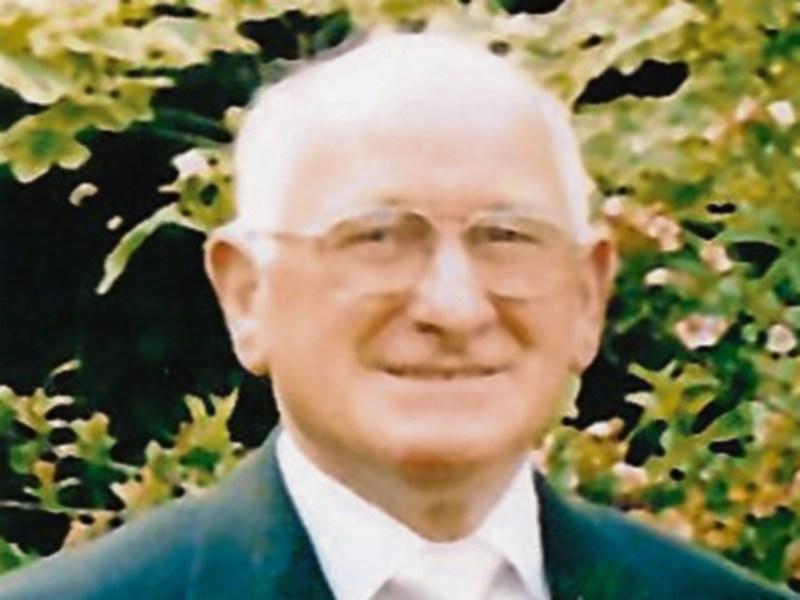 Paddy Farrell, RIP, was a shopkeeper in Ballinalee, all his life. He died early last Monday morning week, January 23, after a long illness.

Paddy was a raconteur, an all round joker, always ready to unhinge some of his friends, and an absolute gentleman.

He will be sorely missed in the area, although his enforced housebound illness made the notion of not seeing him become accepted and normal.

For over seven years his wife Una cared for him, with the assistance of Padraig, their son.

It was a trying and wearying task, but they never once were heard to utter a sound about how hard they had it.

From the afternoon of Monday, and most of the day Tuesday, the wake saw an incredible and dizzying round of callers, some from very far away.

All Ballinalee came out for his funeral - as was expected - as well as many from surrounding parishes.

His passing marked the end of what was a life of a continuing sequence of jokes, stunts, and things that would get another man a black eye.

But Paddy was effervescently good humoured, constantly looking for another joke to play, and another friend to embarrass.

“The Parlour” was his regular name around Ballinalee and further afield.

He was rarely called by any other name, and I was given some rare confidences on why he was called ‘The Parlour’; but I'd know enough to realise that it could be Paddy having one last long laugh if I printed any of those mentioned!

Wherever ‘The Parlour’ was, he could be relied on for a laugh a minute.

Whether in Croke Park, where on the day of the 1966 League Final he and his usual companions were in the Hogan Stand and threw their coats under the seats, while chain smoking. ‘Parlour’ was never without a cigarette in his mouth at a game.

In the second half as Longford looked like winning the game excitement ruled and the three gentlemen stood up to cheer on their team.

Suddenly, someone shouted “Fire! Fire”….. Paddy and Co looked around and realised that the fire was smoking up from under their seats, and through their legs. Plumes of smoke were engulfing them as the crowd moved back and they scrambled from the seats and saw that it was the coats that were ablaze.

The coats had caught fire when a cigarette was thrown down in the heat of battle.

“Jesus, I thought it was in the f****** dressing room,” said a relieved Paddy. “The match would surely be called off if it was”.

He furiously stamped out the coats, whilst still watching the game, and immediately lit up another cigarette.

Carrying on as if nothing had happened.

When the game was finished everyone was talking animatedly about the unbelievable win, when someone mentioned the fire in the stand, which was met with roars of laughter.

Paddy Farrell was a product of his time, and in the late fifties he began playing with the Sean Connolly club, at midfield. This he continued to do for many years.

Once, someone accused him of always keeping his knees aimed at the back of the nearest player, to which Paddy sniffed and retorted "you'll see the same from Mick O'Connell". "A natural footballer ...."

It was a sad day, when he was laid to rest, sparking endless memorable recollections

He'd have liked that.