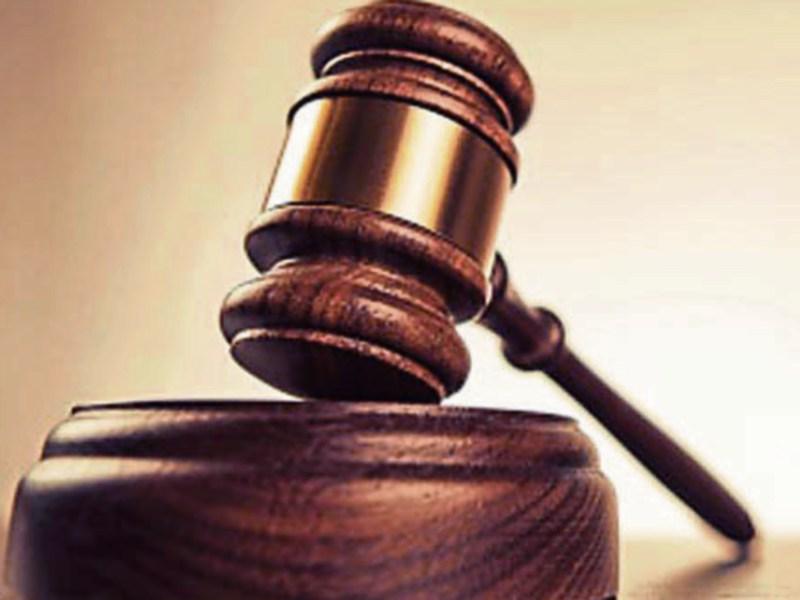 A man will stand trial at Longford Circuit Court in February after being served with the book of evidence prior to a recent sitting of Granard District Court.

Garda Yvonne Glacken confirmed to the court that she had served the defendant with the book of evidence, before Judge Hughes gave him the alibi warning.

The court then heard that Mr Rose had surrendered his passport, and with no objection he was released on bail on a number of conditions. Mr Rose was instructed not to apply for a duplicate passport or any other travel documents.

He was told to reside at his given address and not to change address without notifying the Gardaí. Mr Rose was also instructed to sign on at Granard Garda station twice weekly and to always be contactable on his mobile phone.