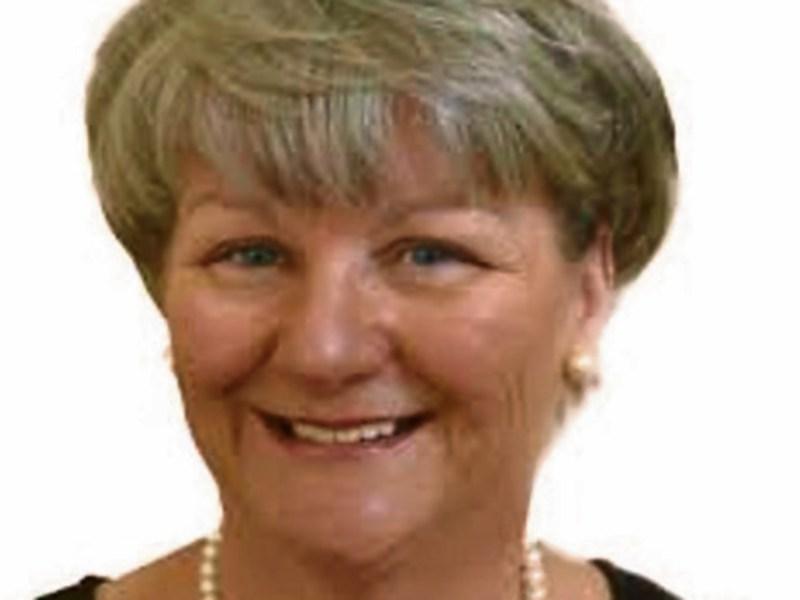 Local politicians have given the green light for refurbishment works to be carried out at Longford Town Council’s former headquarters in a move which will see local authority housing staff relocate there.

The plans had been the topic of much consternation at Longford Municipal District’s November meeting over fears the mooted revamp could lead to dramatic changes being made to the Council chamber itself.

Two of those leading that charge, Cllrs Peggy Nolan and Mae Sexton, challenged Director of Services Barbara Heslin over the planned redesign in a tense, and at times, stormy exchange.

As elected members ran the rule over pre-prepared drawings of the new proposed works, Mr McKeon said a new commons room had been included together with a series of other superficial improvements.

He also revealed construction tenders were in the process of being readied with works scheduled to commence on February 20.

Giving her reaction to the news and Mr McKeon’s insistence that the council chamber itself would remain intact, Cllr Peggy Nolan said she very much welcomed the news.

“I can breathe a sigh of relief now,” she said, while reserving a special mention for Cllr Sexton as her “partner in crime” over the issue.

“The reason I say that is because if there was going to be any changes we were ready to chain ourselves to the door.”

Having said that, Cllr Nolan stressed the need for the chamber to be afforded aesthetic adjustments such as a fresh coat of paint as well as additional chairs.

Mr McKeon took note of that request, adding housing staff from the Council’s main offices were due to start work in the newly refurbished Market Square building by the end of March.

Noting the relative speed in which the plans were taking shape, Cllr Seamus Butler urged the Council’s executive to learn from the mistakes which were made in similar redesign works in the past.

“We made poor choices in the past with the floor coverings of public buildings,” he said, in reference to the use of carpet type finishes as opposed to more manageable hardwood style appearances.