Crippling cost of insurance is putting Longford jobs at risk 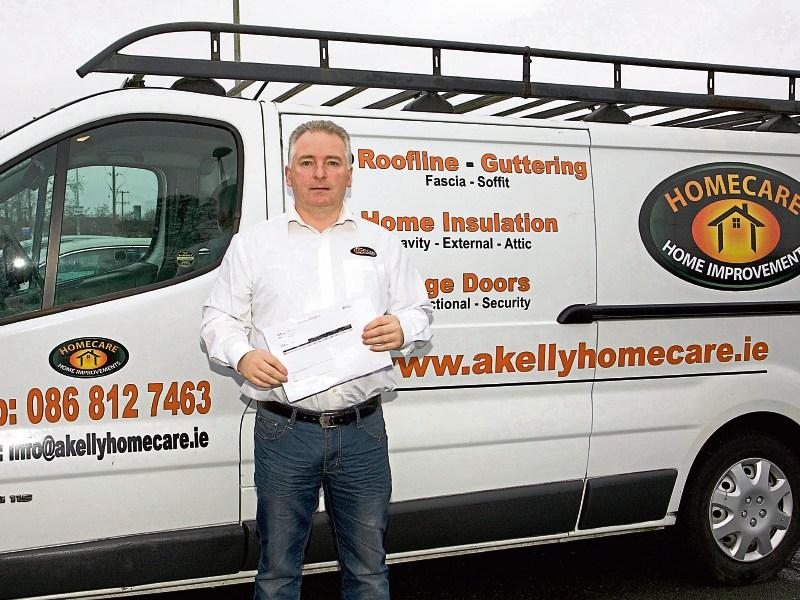 A Longford company was forced to shut operations for a week and almost indefinitely due to motor insurance premiums more than tripling since last year.

“If I can't get insurance, I'm out of business,” claimed an anxious Aiden Kelly of Homecare Home Improvements. “That's two families plus my own who are relying on me.”

The Longford business owner had four commercial vehicles and in an effort to keep costs down, he took one off the road. Despite this however, he was verbally quoted both €7,800 and €10,000, with other insurers refusing to quote.

Having paid €2,150 for the fleet last year, Aiden was preparing for an increase but not to the extent of what he was quoted.

“We decided to take one vehicle off the road in an attempt to manipulate the price,” he explained, adding, “I was expecting an increase of up to €3,000.”