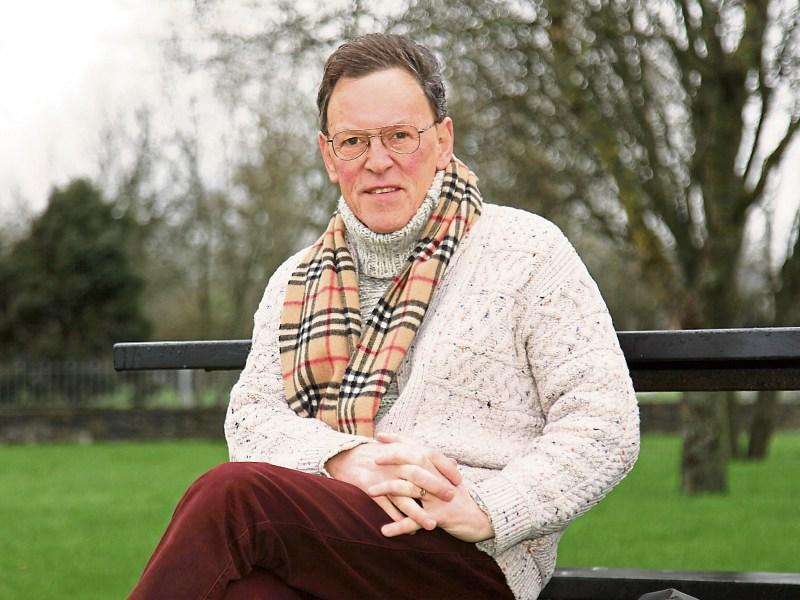 She was packing her things, thanking the Lord above that school holidays were coming, and that she'd be free to think other stuff. The convent was alright, but really she found the nuns notorious for repetition.

It wasn't enough to understand a book; you must memorise the parts of it that the nuns chose as important.

She went to the wardrobe, a rickety contraption that was plenty spacious for her clothes, but not an appealing sight.

The coat she'd worn when saying goodbye to her father nearly six months ago hadn't been out since, was taken out, and she felt excited now she put it on.

The time was nearly three o'clock, he'd written that he'd collect her at 3.

She went to the front door and right enough, there was the car swinging into the drive. She ran towards it.

Her father looked elated as he drove the car right up towards the front door.

His face was lit by the apprehension that comes from genuine, childish excitement.

He rushed out of the car and embraced his daughter.

His elation overcame his usual restraint and he broke down, tears streaming down his face. Kate too was crying. The tears of relief, excitement, looking forward to the summer holidays, time with her mother, and seeing the lambs and calves again. Going to the bog, having tea there....oooh the glee of it all.

Her new found status meant that all the paraphernalia was rolled out for her first evening at home, in six months.

The table was set, with a fresh tablecloth, and the best crockery and utensils were on display, gleaming and ready for use. This was a real true homecoming, and her mother though looking weary and worn, had made every effort to make her daughter proud.

Kate was slightly embarrassed, and said so, explaining that it was enough for her to be home, without putting her mother to the bother of all the preparation.

"Ah now, for goodness sake, after such a long time out of the house it'd be a poor thing if I couldn't make an effort. Sure, it's nothing!" her mother answered.

Next morning she awoke in a panic thinking that the whole thing had been a dream, when suddenly she saw her coat on the back of the bedroom door, and a wave of relief swept over her. She began to think of going back to the convent, and that filled her with an acute sort of depression. She quickly thought "that's three months away, and who knows what will happen before that".

With a free mind she dressed and tripped lightly to breakfast.