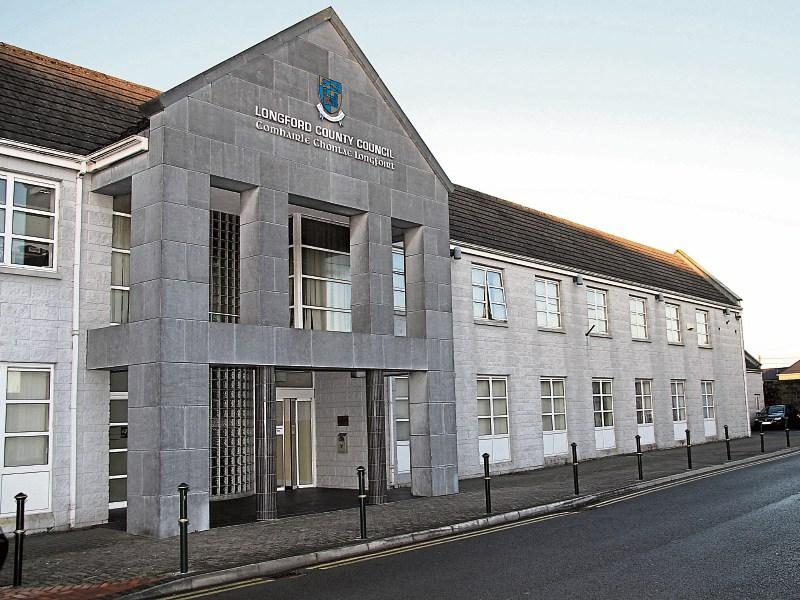 James Dooner, born in Johnston's Bridge, Co Leitrim recalls some early escapades while he was in Ireland with his father. He remembers how he could smell the 'Troubles' coming on before 1916.

Justice Owen M Bohan who later became a judge in the United States was a first cousin of Mr Dooner's. The judge returned to Ireland before 1916 and James remembers being at historic meetings in Burbages's pub  in Drumlish with his father, Judge Bohan and the rebel priest Fr Tim Shanley.

“They talked about American politics. Those were exciting evenings. When they became stimulated with drink the discussions continued through to the early hours”, James told us.

He recalls how Judge Bohan, a lifelong friend of de Valera's , used to stay in Knotts Hotel in Mohill. (The hotel is gone, the good judge died some 12 years ago but Dev is still to the good!).

According to James Dooner, Judge Bohan was the first guest of Mr de Valera when he entered Aras an Uachtarain. “De Valera once told me so himself. He even showed me the bed where he slept. He said Jackie Onassis also slept there and I asked him jokingly, if they slept in the same bed. Of course I meant 'at different times' but I don't think Dev appreciated the joke”, recalls James.