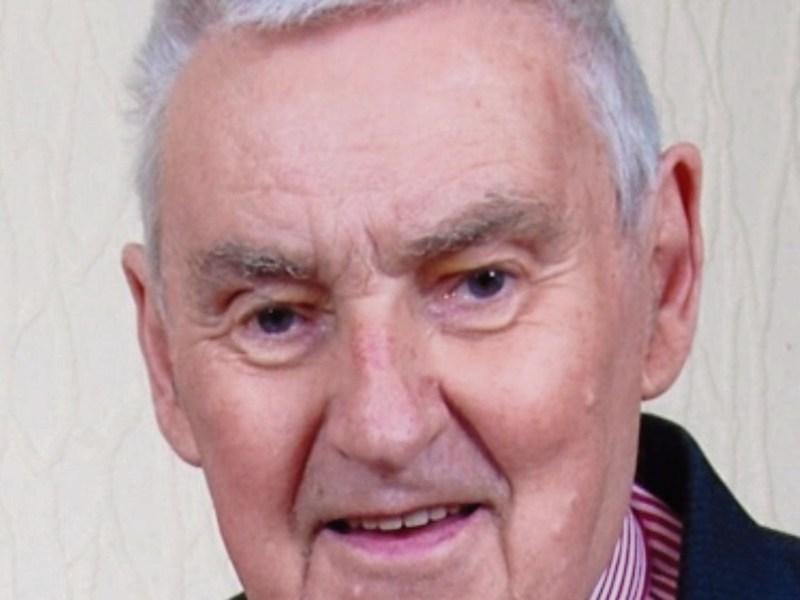 Formerly of Killenbore, Colehill and Battery Rd, Longford town, Mr McCormack was the vice principal at Templemichael Community College for many years and was held in very high esteem by his teaching colleagues and students.

A devoted family man and a very active member of the local Methodist Church, he was predeceased by his beloved wife, Nancy (nee Giles) in January 2013. The couple were wonderful friends and had been enjoying an active and fulfilling retirement together until her death.

A keen member of the Longford Historical Society, Mr McCormack was an enthusiastic researcher and contributed to many journals over the years. Several of his articles featured in the Longford Leader over the years and these included a wonderful article on one of the great Longford literary figures, Charlotte Brooke. But for Mr McCormack’s endeavours and steadfast research her contribution  would never have been given the credence it deserved locally. She is now rightly remembered by a plaque on the Battery Rd whilst  one for N4 roundabouts was also named after her,

Mr McCormack is mourned by  his loving sons, Niall and Brian; daughters, Clodagh and Gillian; his brother, George McCormack, Moydow;  sister, Evelyn Wright, Abbeyshrule;  daughters-in-law, sons-in-law, grandchildren, relatives and friends. His remains reposed at the home of his son Brian and Alison, Goshen House, Goshen Cross, Edgeworthstown, before being brought to Longford Methodist Church, Battery Road, Longford for funeral service and burial afterwards in Carrickedmond cemetery. Full obituary in a forthcoming edition of the Longford Leader