Longford Leader columnist: Ireland losing the run of itself 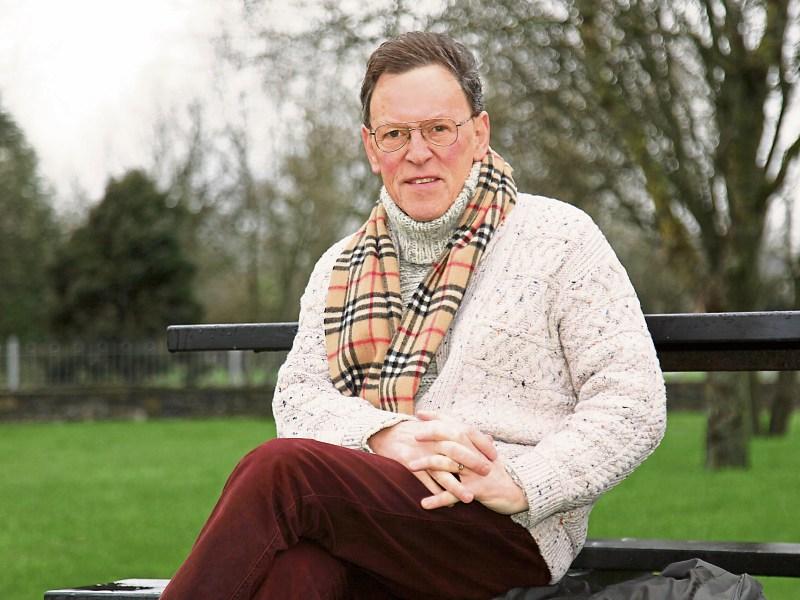 The businesses in Longford region got something of a shock recently, when they received a new valuation for their premises' from the Valuation Office.

New rates have been proposed which way exceed anything paid previously. Obviously, the government believes it's own assessment of how things have improved in the country. When you spend too much time in the city it's inevitable that you become detached to the point of foolishness.

In an interview with RTÉ evening news last Wednesday, 18th, Valuation Officer Declan Lavelle said that "They are paying rates according to historical market conditions. Not post recession valuations, not Celtic Tiger valuations, but valuations back in the late 1980's. So, the National Programme is about updating all these thirty one valuations throughout the country."

He went on to say that if people didn't like the valuations they should contest them.

They had forty days to do so.

He's obviously some grade of civil servant as nobody outside the service would offer that as any sort of reassuring explanation why the valuations weren't properly scaled in the last twenty years.

Another example of Ireland losing the run of itself.