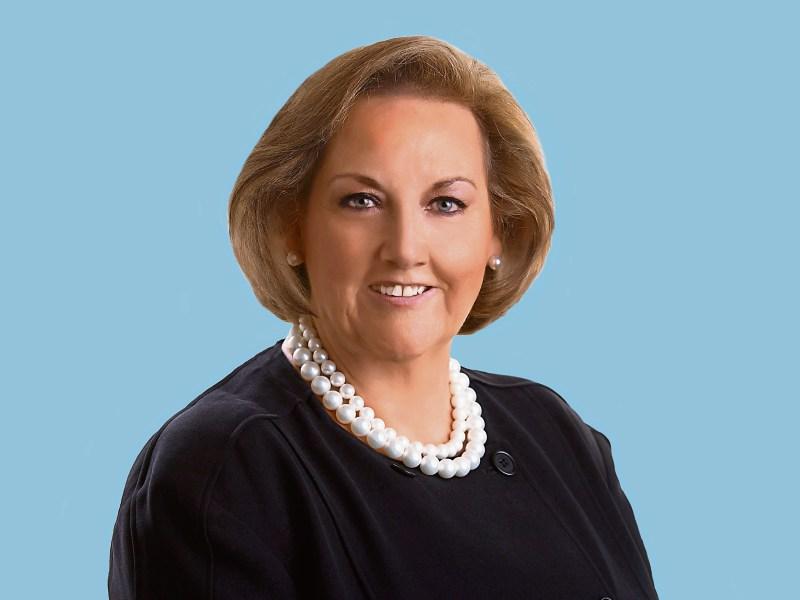 Paying tribute to the wonderful community in Ballymahon, Cllr Peggy Nolan shared her belief that the launch should have been held in Longford town, which she deemed 'the most neglected town in the county'.

Optimistic about what the plan can bring to the county, Cllr Nolan praised its community-led nature.

“There's no place in Ireland that has a community with the heart and soul that we have in Longford town.

“I will be bitterly disappointed if Longford town isn't designated as one of the pilot towns,”she later added, “because no town deserves it more.”