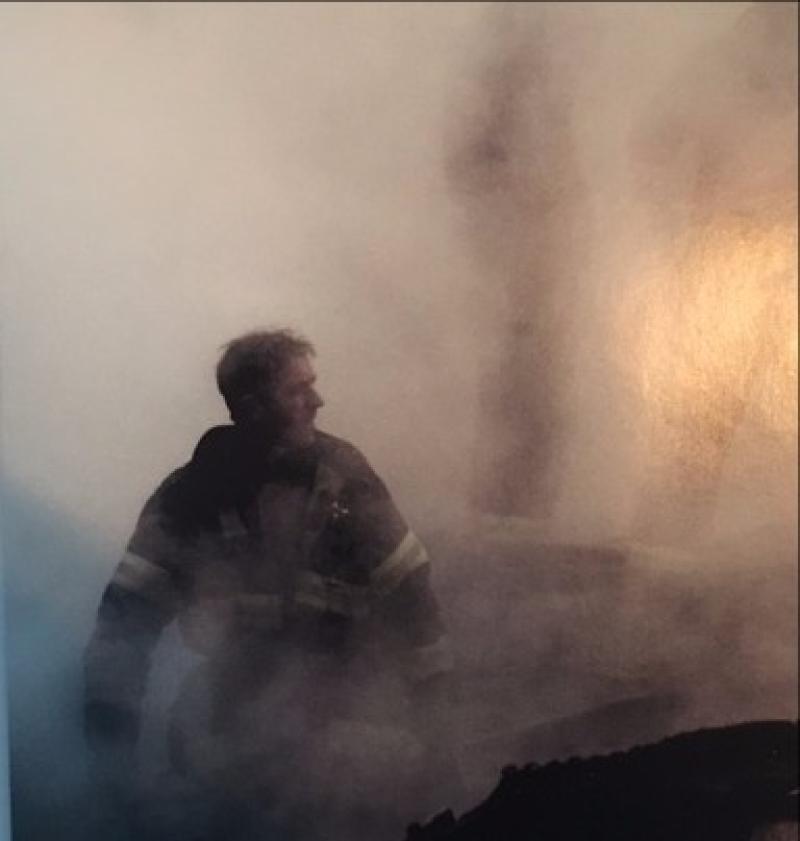 Son of the late Joseph Anthony and Kathleen Farrell Masterson, he was born on September 23, 1955.

Brian was among the many FDNY firefighters that responded to the twin tower attacks on September 11, 2001.

Christopher Ferry, Brian’s nephew, explained, “Unfortunately, my uncle Brian was diagnosed with esophageal cancer two years ago as a result.

“The number of firefighters and other first responders being diagnosed with cancer as a direct result of working so many days at the site of the twin towers has been constantly growing to this very day.

“My uncle fought very hard for two years overcoming the odds, and died on Sunday night with his family by his side.”

Christopher outlined that his family originally came from Lissavaddy, Longford and said that although many of them live in the United States in New York, they still call Longford home.

“I spent every summer of my childhood with my grandparents Joseph ‘Waddy’ Masterson, and Kathleen Masterson. My grandmother was a Farrell, of which many still reside in Longford. I spent many a summer working on my grandfather's farm, as well as his fruit/vegetable stand in the old Market Square in Longford town. My mother Gemma Masterson, as well as her two brothers Kevin and Brian grew up in Longford.”

Family always came first for the late Brian J Masterson and his children and grandchild were his world. He continued the loving tradition of his father, and passed that on, to not only his family, but to all that ever knew him.

Sixty-one years old Brian was a member of Most Precious Blood Church in Walden.

He was an avid golfer and loved to run. He ran in the NYC Marathon multiple times and many other races throughout the Hudson Valley.

A funeral mass will be held on Friday, January 27 at 11am at Most Precious Blood, 42 Walnut Street, Walden, NY.

* You can express sympathy with the Masterson family via this link ;
www.millspaughfuneralhome.com/notices/Brian-Masterson