Longford Leader columnist: Since we joined EU we've been browbeaten into submission 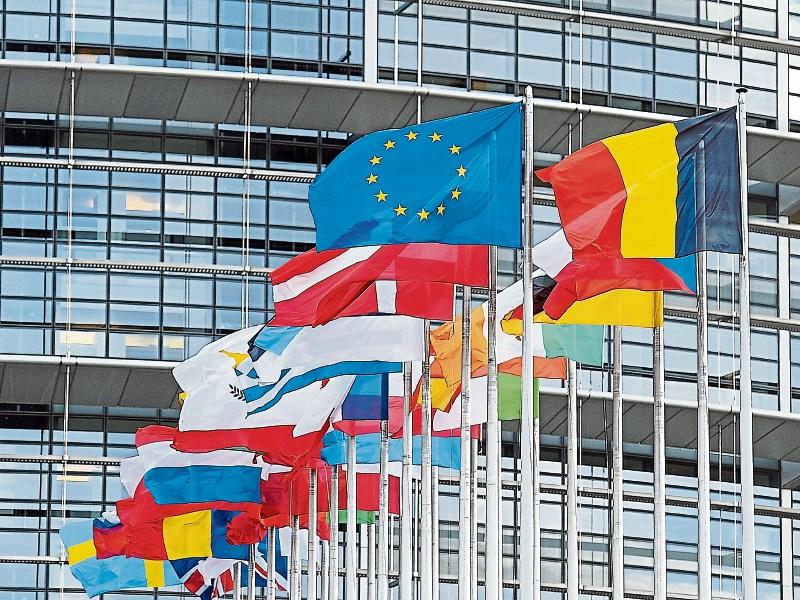 The consultants don't want to even consider working more hours, not even to the point of engaging.

If someone in a consultancy department takes issue with this statement, then let's hear from them.

Nobody has the power to tell anyone what to do, in our modern hospitals.

Nobody, apparent, is in charge, or if anyone is, their presence isn't being felt in any sphere of hospital environmental affairs.

Meanwhile the HSE has an astonishing number of managers.

What do they all do?

Since Ireland joined the EU, affairs in this country have been progressing further and further from where we as a nation, believed was right and decent.

Bit by bit we've been browbeaten into finding ourselves at a point where the HSE is overloaded with managers, so numerous that nobody can be blamed for anything.

In order to arrive at some semblance of responsibility, we have to set up an enquiry.

Since joining the EU, we've stopped entirely the practice of governments being responsible for building houses. Nowadays the government pretends to ease the strain by giving developers more and more favours to try and entice them to consider building some houses that are 'affordable'.

This, of course is fundamentally misguided.

Houses, and the cost of, are going up all the time, and we now hear phrases like "relative to the market" in an attempt to explain away the housing crisis which is going to get worse in the coming years.

Recently the banks themselves drew up a report which suggested "around 25,000 more people would lose their homes in the coming year or two". This wasn't reported to any great extent in the national media.

Since we joined Europe we've stopped reporting anything really substantive on the front pages.

Instead we've become obsessed with what some "celebrity" did, or whether or not Twink has resolved her housing troubles.

Isn't it such a shame that anyone like Twink should be forced to pay what they're due to pay, in order to keep their home??!

The people who are genuinely worrying themselves sick, are relegated to some obscure spot inside the paper, where we find occasional reports, which almost nobody reads anymore.

Because since we joined Europe we've been browbeaten into submission, to the point where everyone says "there's nothing we can do".

Recently, the HSE has admitted in response to Freedom Of Information, that they, the HSE, have paid a total of €2.2 million in consultancy fees to MCO Projects, in 2016 alone. Interestingly, the first serious project undertaken by MCO was the Bertie bowl, another nice little government earner.