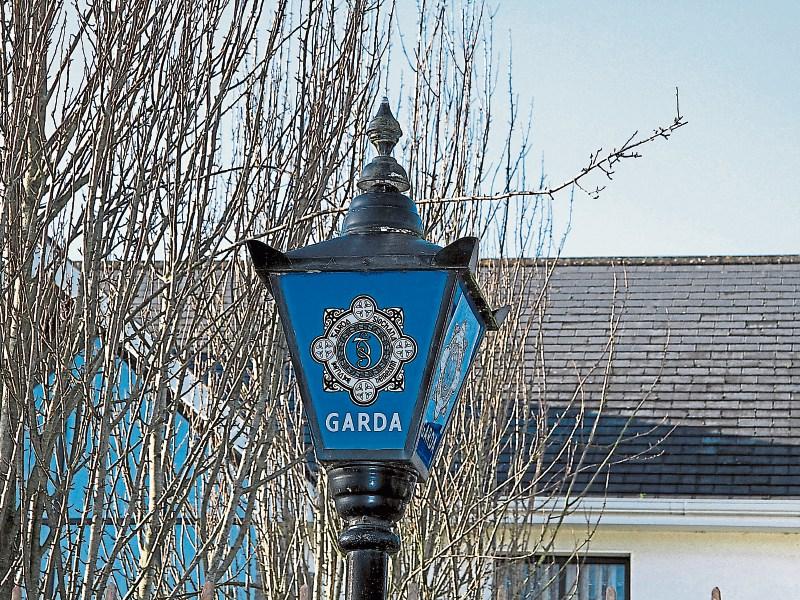 Gardai have renewed their appeal for information into an aggrevated burglary last October which led to a young mother being attacked and tied up in her own home.

The 32-year-old victim, who hails from Latvia, was set upon by a three man gang during the early hours of October 31 2016  at an apartment inside the Weaver's Hall complex, Market Square, Longford.

The woman was asleep with her young son who was also present went the incident unfolded at around 3am.

As reported by the Leader at the time, the woman was threatened with a firearm, although gardai are still not ruling out the possibility the weapon in question may have  been artificial.

In her desparate attempts to avoid the gang's clutches, the woman attempted to close her bedroom door but was was quickly overpowered.

At least one member of the gang then brought the woman into the living room, and ordered her to sit on the floor where she was tied up with cable ties.

For the next two hours, it's believed the gang proceeded to threaten the woman and search the apartment for cash and other valuables.

In the end, the culprits made off with a sum of money along with a cache of electrical equipment.

Badly shaken by the ordeal, the woman enlisted the services  of   Midoc, a GP out-of-hours service, for treatmemt to injuries sustained in the incident.

Her young son, however, was unharmed throughout the course of the two-hour ordeal.

As is commonplace in serious incidents of its type, the scene was preserved and technically examined by Garda forensic officers a short time later.

A team of investigators was similarly drafted in hours later   and an incident room was  set up.

The episode took place in the same week a 31-year-oldPolish man was fatally stabbed in Longford town.

A 24-year-old man is currently before the courts in relation to that incident and there is no suggestion of any link between both cases.

Nonetheless, gardai are especially anxious to press ahead in their investigation into the aggervated raid at Weaver's Hall last October and have appealed for witnesses to contact them.

Anyone who may have been in or around the vicinity of the apartment complex at Weaver's Hall between the hours of 2am and 6am are asked to contact Longford Garda Station at (043) 3350570.