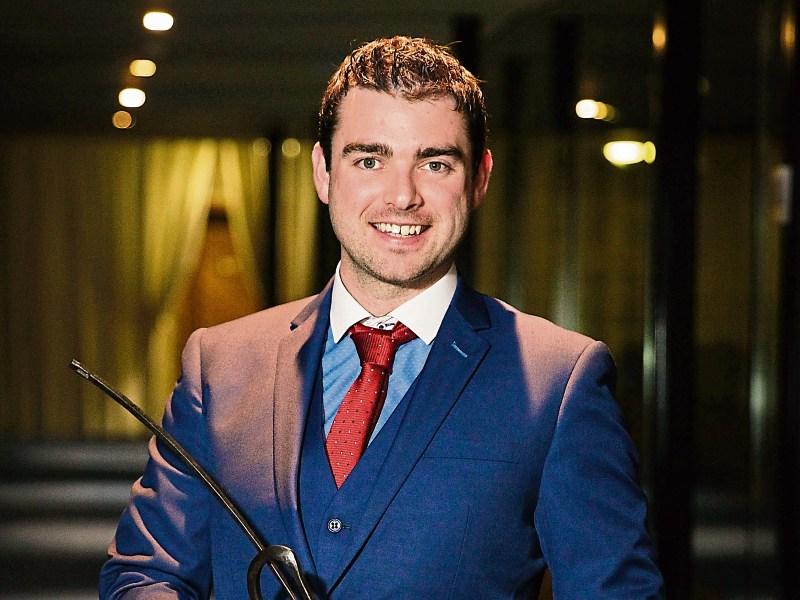 A Longford entrepreneur has been named one of Forbes “30 under 30 in Europe” in their prestigious list of young business people from across the continent.

Stonepark native Niall Mimnagh, CEO of Mimergy, wants to revert tyres into their origins. Over 1 billion waste tyres are generated globally every year, Mimergy recycles the tires into precious resources such as fuel and other high value chemicals.

This isn't the first time Niall has been recognised as an achieving entrepreneur as he represented Longford in Ireland's Best Young Entrepreneur competition for best start-up in 2015.

His vision has been recognised further afield as he was recently contacted by Forbes, which is a weekly American business magazine, asking for details about the business. He explained “I answered all their questions and didn't think any more of it. Then last week it was announced at the Forbes 30 under 30 launch in London that I had been included in the list of 30 under 30 for European industry.”

Being included among the most impressive young entrepreneurs in Europe is an chievement Niall said he wasn't expecting “I was completely shocked to hear the news and feel so honoured to be part of such a prestigious list.”

Niall was invited to speak at the 30 under 30 summit in Isreal in April this year, an opportunity which he is seizing with both hands as it “will be a huge event that will offer huge networking opportunities with some of the worlds most successful entrepreneurs.”Looking forward to the future and what this exposure will mean for Mimergy, he concluded “ I'm hoping that the exposure gained from this will help Mimergy to secure the external funding needed to commercialise our innovative pyrolysis technology.”