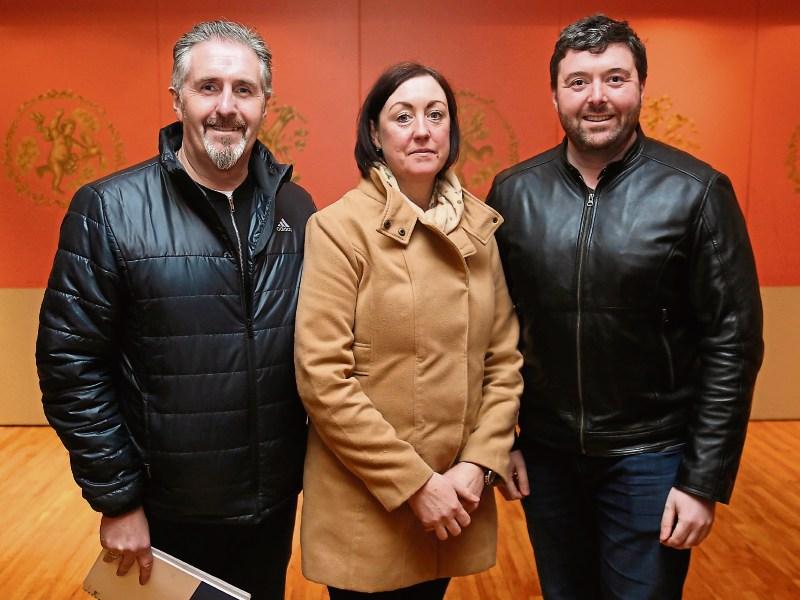 Wage cuts, job losses and even closure are among the possible far reaching repercussions facing hard pressed businesses in the wake of the commercial rates revaluation controversy.

Several shopkeepers and locally based firms hit out at the growing wrangle after letters were posted to scores of ratepayers informing them of proposed new estimates for 2018.

They came from the Valuation Office, Ireland’s property valuation agency as part of a national programme to revalue all commercial and industrial properties nationwide.

But for umpteen owners and leaseholders of those units it was a measure which prompted a full-blooded reaction both online and on social media.

One of the first to remonstrate at the move was Longford town publican Andy Byrne.

He took to his own Facebook page last week to claim his Ballymahon Street premises was facing a 400 per cent increase in commercial rates next year.

“Where do the valuation office come up with these figures?” asked the proprietor of Andy Byrne’s.

“All I hear every day of the week is how Longford's economy is struggling and why are there so many empty premises around the town?

“If Longford County Council think for one minute that this disgraceful move will improve anyone's situation, or help the vitality of our town in any way they are living in cuckoo land.”

Retailers have likewise been quick to make their feelings known, perhaps none more so than Henry Vaughan.

The driving force behind Longford town convenience outlet 'Vaughan's Daybreak' for the past four and a half years, Mr Vaughan warned of the likely consequences now facing his own business.

In a video which can be viewed on the Leader's recently revamped website, www.longfordleader.ie Mr Vaughan  cut a frustrated figure as he contemplated an estimated 70 per cent rates increase for next year.

“I employ three people here,” he told the Leader.

“We have gone from nothing to employing three people.

“There are four families living out of this shop.

For those looking at contesting their newly devised rates estimate, the possibility of lodging an appeal is one option that's still very much open.

And it's a scenario Longford town barber Billy Beahan is giving strong consideration to.

He believes the Valuation Office have got it wrong in delivering his commercial rates estimate for 2018.

“My premises is a small barber's shop in town and is part of a three story building,” he said.

“But I don't use any of that and I can't lease out or rent out upstairs.”

Mr Beahan, who is this year celebrating 22 years in business in Longford town, admitted he too was already contemplating how to meet his commercial rates bill next year.

“I don't want to have to turn around and tell them that the few hours I am giving them at the minute that I can't give it to them anymore.

“But if things stay the same as they are then yes, things will have to be peared back.

“We are on one floor, not two or three floors.”

That same sense of foreboding was echoed by a Longford businessman behind a chain of retail outlets across the county.

Opting to remain anonymous, he said rates were, in some cases, almost half of weekly rent bills.

It's an outrageous imposition,” he stormed.”

The retailer predicted that should the present impasse over commercial rates prevail it would “definitely close a lot of businesses” throughout Longford town and county.