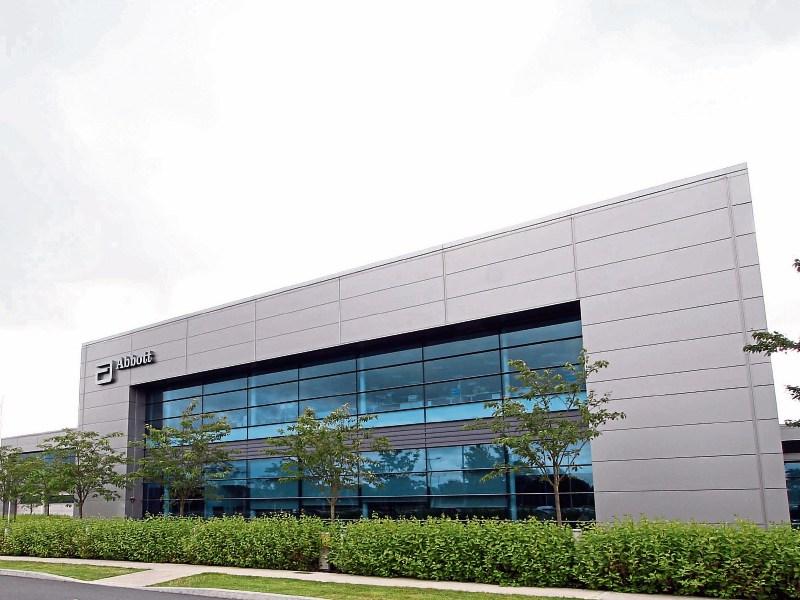 Senior bosses at medical diagnostic giant Abbott have moved to dispel speculation it has put on hold plans to carry out a major extenstion at its Longford plant.

The US multinational lodged plans to erect a 14 metre high manufacturing facility at its existing headquarters on the outskirts of Longford town just over two months ago.

They were made against a backdrop of heightened conjecture that incoming US President Donald Trump was planning to lower corporation tax rates to lure multinatonal operators back home.

It was also mooted as many as 200 new jobs could be created when building work on the new extension finishes.

In recent weeks however, rumours the drug giant was reconsidering its planned expansion had started to gather pace.

That talk appeared to intensify still further when Mr Trump's choice to be the new US Commerce Secretary, Wilbur Ross,  said  lowering corporation tax in the US would remain  a top priority for luring multinationals to the country.

"The best way for foreign firms to come here is for us to lower the corporate tax rate,” he said.

“That will be a further inducement for them to come. Right now we are not competitive with our marginal tax rate against many other countries with whom we compete," Mr Ross said.

However, a spokesperson for Abbott dismissed any notion the firm was re-evaluating its plans in the wake of those comments.

In a statement to the Leader issued this week, Abbott said its expansion plans were in response to increasing consumer demand for its products and services.

“There are no changes to Abbott’s previously disclosed plans to expand production and warehouse facilities in Longford,” the statement read.

“The plans are related to increasing global demand for our products and to support new global product launches.”