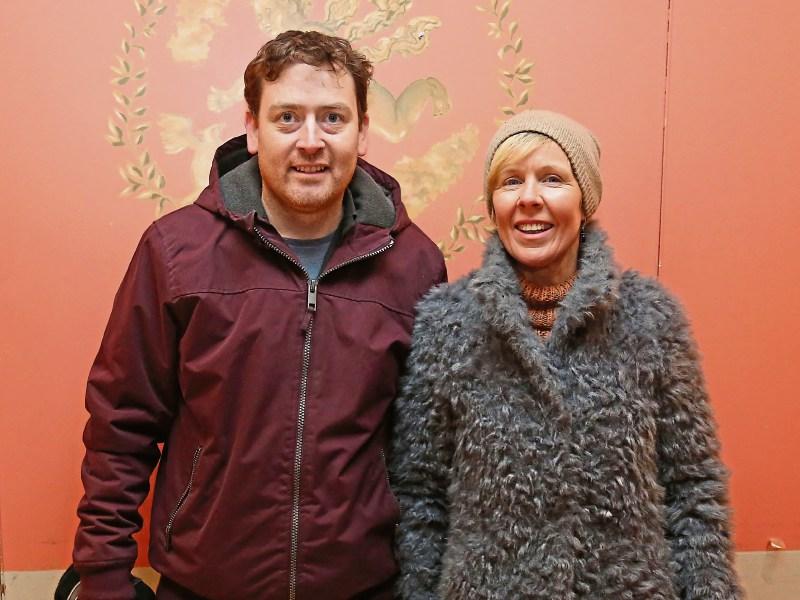 Close to 50 per cent of businesses are expecting their commercial rates estimates to increase next year, a meeting heard this week.

Forty-four enterprises say they are already anticipating an upsurge on the amount they will have to pay in 2018 with an identical figure believing the opposite to be true.

They were the findings contained in a survey conducted by Longford Chamber of Commerce in recent days as it held an information meeting on  revaluation concerns on Monday evening.

Those concerns emerged after scores of local firms were issued with proposed valuation certificates for 2018 over the past two weeks.

Mr Scanlon also revealed that while 12 per cent of respondents said they were expecting little or  no change to their rates invoices for 2018, more than a third indicated they intended lodging an appeal.

He admitted there had been much anxiety felt within Longford's wider business community since the issue came to prominence in recent days.

There has been a lot of distress and upset about what was contained within those (valuation certs) in terms of what potentially could be the rates for 2018 onwards,” he confided, noting the view that there would be “winners and losers” to stem from the affair.

Declan Lavelle, Head of Valuation Services at the Valuation Office insisted their was nothing covert or underhanded in terms of how revaluations were  constituted.

He also revealed the  valuations set in counties like Longford and further afield were very much outdated.

“If you look at the rates you are paying in Longford in 2017 those valuations are not based on current valuations,” he told a hushed crowd inside the Longford Arms Hotel.

“They are not based on valuations that were determined during the height of the Celtic Tiger or boom we had in the noughties.

“They are based on market conditions that prevailed back in 1988.”

Mr Lavelle said the current revaluations being supervised across the country was part of a concerted effort to modernise an age old system.

“Our (Valuations Office) objective in this exercise has always been to ensure that all those valuations are fair and equitable by making sure we get the relativity of those valuations accurate and correct vis a vis each other,” he added.