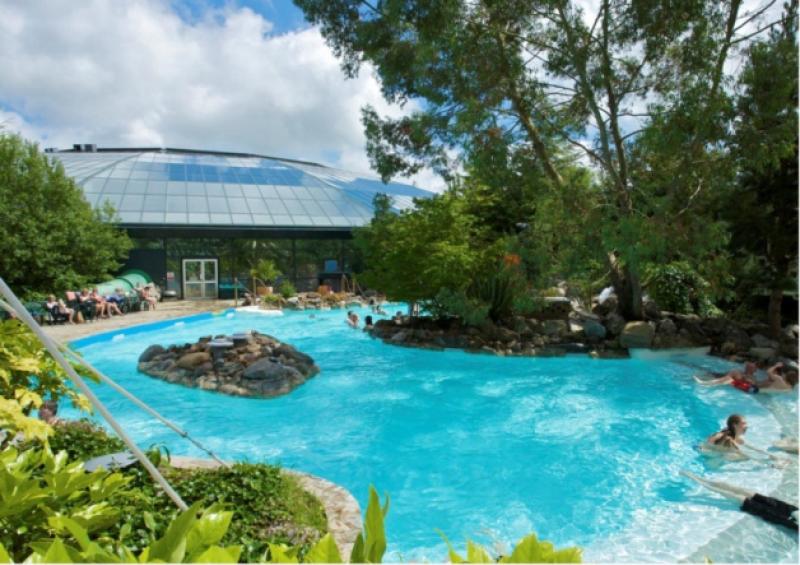 Every single road in and out of the proposed Center Parcs site in Ballymahon is to be upgraded, the Leader can reveal.

In what is being described as a “significant” investment, government chiefs earlier this morning gave the green light to the ambitious move.

No definitive figure has so far been placed on the overall sum that’s expected to be involved, but it’s expected the final total could be as high as six or even seven figures.

Speaking ahead of its official announcement, Independent Cllr Mark Casey said the news had Longford-Westmeath TD Kevin Boxer Moran’s fingerprints all over it.

“This is all down to the work of Kevin ‘Boxer’ Moran,” said a clearly delighted Cllr Casey.

“It’s a significant infrastructural boost for Ballymahon and surrounding areas. As well as that it’s the first real commitment that the Government has given to Center Parcs.”

The announcement comes in the same week Taoiseach Enda Kenny and four of his ministerial colleagues travelled to the south Longford town to deliver the Government’s latest master plan to reinvigorate rural Ireland.

Aptly dubbed ‘Realising our Rural Potential’, the €60m scheme as set out by Mr Kenny aims to revitalise over 600 rural and regional towns over the next three years.

In giving his backing to that strategy, Cllr Casey said today’s announcement was a further illustration of the increased leverage rural counties like Longford were now enjoying at government level.

“After ten years of neglect it’s great to see south Longford getting its just rewards,” he claimed.

“Never before has Longford got as much roads funding as Westmeath even though it’s significantly higher and it’s solely down to the work Kevin Boxer Moran has done for Longford.”