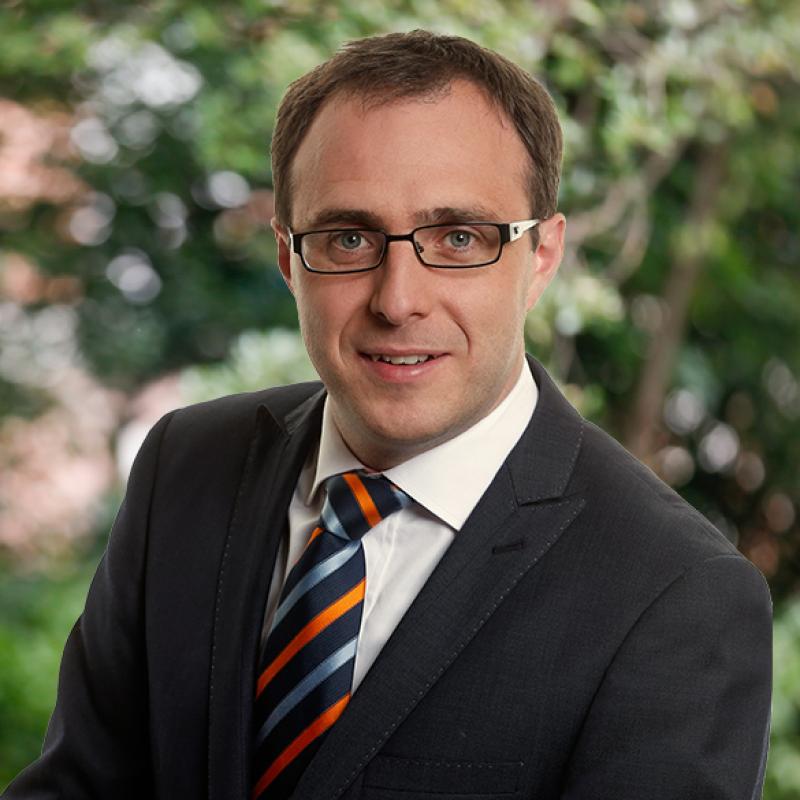 Fianna Fáil TD for Longford/Westmeath Robert Troy TD said it is ridiculous to see the Taoiseach and Minister for Regional Development Heather Humphreys outline a plan for kick-starting the economy in rural Ireland when they are overseeing a massive increase in commercial rates.

Highlighting his concerns regarding the ongoing revaluation of commercial rates in Longford and Westmeath, Deputy Troy says the process should be halted until the concerns of local businesses are taken on board.

Deputy Troy said, “Many small businesses right across Longford and Westmeath have been left dismayed following this process of revaluing commercial rates. In some cases businesses have been slapped with a 400% increase in the cost of their commercial rates. These are businesses which are already struggling to stay afloat. These increases will force businesses to lay off staff and may even force some people out of business entirely.

“It’s ridiculous to see the Taoiseach and Minister for Regional Development Heather Humphreys outline a plan for kick-starting the economy in rural Ireland when they are overseeing a massive increase in commercial rates. Many business owners will tell you that keeping up to date with their commercial rates payments is one of the greatest challenges that they face. Unfortunately the Government is doing little to address this problem.

“I firmly believe that we need to see reform of the commercial rates system. The current system places too much emphasis on the perceived value of the business without taking into account the ability of the business to actually pay the rates. A business might be valuable on paper, but nonetheless it could still have substantial cash-flow problems. Ability to pay should form a central part of how rates are evaluated.

“I have raised this matter in the Dáil on a number of occasions and highlighted it twice last week alone. I asked the Government what they are doing to address this issue and when we can expect some meaningful action to assist struggling businesses. Unfortunately I didn’t get any sense of urgency from the Government in wanting to get to grips with this. The Programme for Government makes a clear commitment to addressing problems with commercial rates, but the latest legislative programme shows it is a low priority for this Fine Gael / Independent Government.

“Business owners have 40 days to appeal the rates revaluation decision. I encourage people to avail of the appeal process so that they can put their case forward. The revaluation revaluation process should be suspended until meaningful reforms to the commercial rates system are introduced which take into account ability to pay,” concluded Deputy Troy.