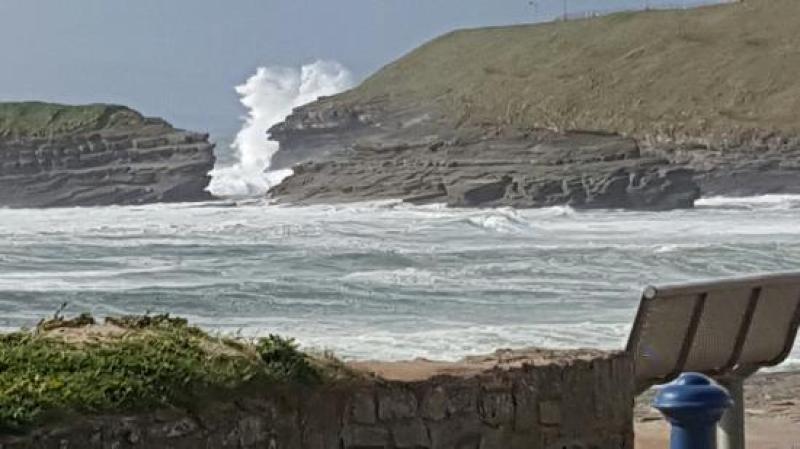 The woman who was found dead on the shore at Bundoran beach yesterday morning is from County Longford.

Gardaí have confirmed that the woman who was found dead on the shore at Bundoran beach yesterday morning is from County Longford.

The remains of the woman, who was 70 years of age, were discovered washed up on the shore circa 8.30am on Friday (January 20) by a person out walking.

The emergency services were called to the scene, arriving swiftly to cordon off the area and the deceased woman's family were subsequently informed of her passing.

Following examination the body was removed from the scene and it's understood a post mortem will be held this weekend.