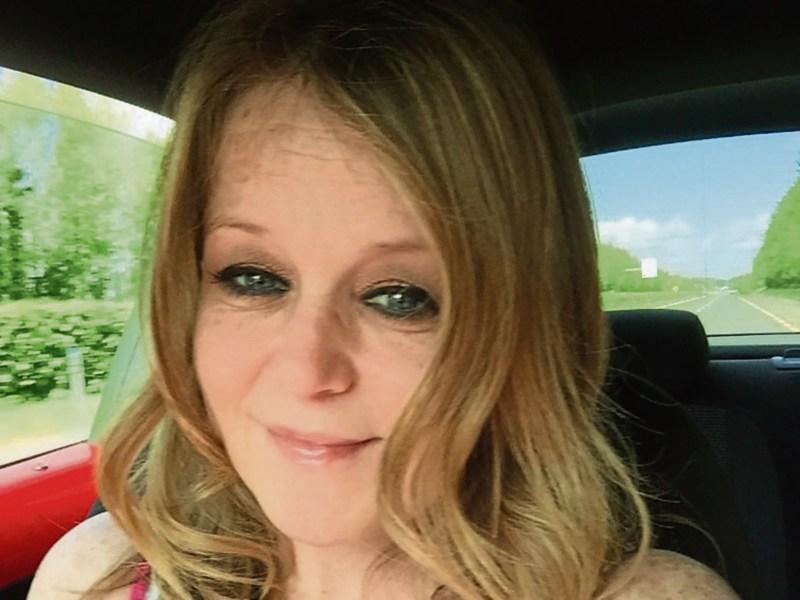 The HSE and Health Minister Simon Harris are  coming under renewed pressure this week to agree a deal for cystic fibrosis drug Orkambi following a meeting of Longford County Council last night.

Elected members gave their unanimous backing to ongoing efforts to secure State funding for the drug after listening to a heartfelt appeal from CF sufferer and Longford native, Jillian McNulty.

She said without being able to rely on the drug her health and general well-being wouldn't be what it is today.

"Without Orkambi, I wouldn't be here today," she said.

"And if it wasn't for my family I wouldn't be here."

Ms McNulty, who has been taking the drug for over three years as part of a trial, left those listening on in little doubt as to the drug's benefits.

"It has literally transformed my life," she added.

"I have gone from being hospitalised for eight to nine months to just 11 weeks in the last three years."

Concerns over the availability of Orkambi come as talks over pricing arrangements between the HSE and the makers of the drug, Vertex, continue.

"What this is is a classic case of putting money before actual lives."

The former Cathaoirleach was also supported in his calls to issue a strongly worded letter to Mr Harris over the affair.

Fianna Fail's Seamus Butler followed suit, saying the impasse between the HSE and Vertex was illogical.

“This shouldn't be a question of money.

His Fine Gael opposite number, Cllr Peggy Nolan adopted a more personal line and told the meeting of her close relationship with Ms McNulty.

“I have known you sinc e you were born and I have seen how your life has been transformed,” she remarked.

“If it was my child with that (CF) disease I would be banging down the doors. Call it a motherly instinct.”

Cllr Mae Sexton endorsed those sentiments, saying she too had witnessed at close hand the remarkable progress Ms McNulty had made courtsey of Orkambi.

Cllr Martin Mulleady said monetary concerns over the sustainability of the drug should not come into the equation, claiming government chiefs should be “ashamed” a solution had yet to be arrived at.