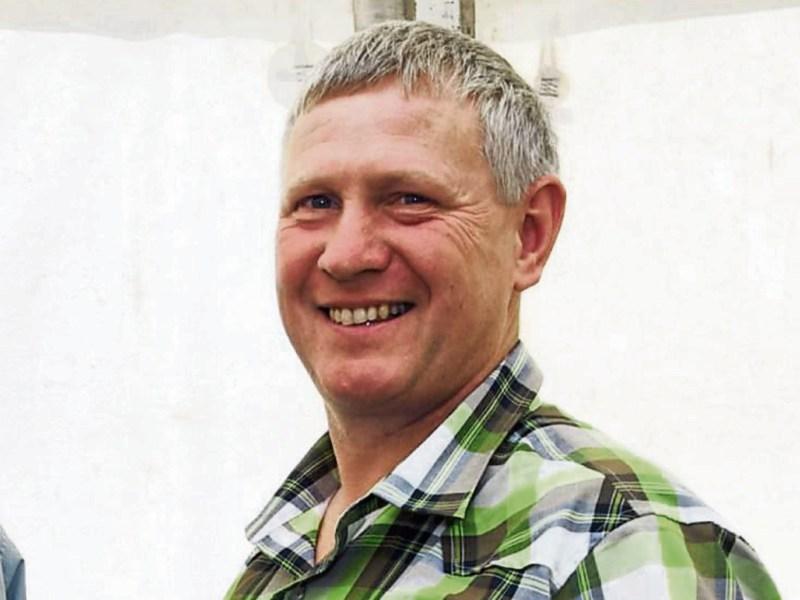 IFA has become critical over what it describes as the Department of Agriculture, Food and the Marine’s “interference” with the independence of the live valuation scheme, and the resulting under-valuation of animals removed as TB reactors from farms.

The organisation’s Animal Health Chairman Bert Stewart said it was not just farmers that were experiencing difficulties with the scheme, but also a large number of highly-qualified independent valuers, contracted by the Department to carry out valuations, had also raised their frustrations to IFA over being prevented by the Department from assessing the true market value of animals for farmers.

“The rigid and unnecessary imposition of a draconian penalty point system by the Department of Agriculture on qualified, experienced and department trained independent valuers for areas relating to the valuation of animals completely undermines the independence of the scheme and the valuers, resulting in farmers not receiving a fair and impartial valuation of their animals,” fumed Mr Stewart before pointing out that the system needed to be removed.

“The situation is further compounded by the compilation of weekly guideline prices by the Department of Agriculture that fail to reflect the true market value of animals, particularly higher merit animals and quality animals that normally would not be offered for sale.”

Based on analysis carried out by IFA, the prices available in the marketplace are well above the guideline prices compiled by the Department of Agriculture - guidelines that valuers are expected to rigidly adhere to.

“The disparity ranges from hundreds of euros for commercial animals to thousands for higher merit animals,” continued Mr Stewart.

“Rigid and impractical guidelines for the categorisation of animals in areas such as milk yield and category is also severely restricting the value animals can attain in the scheme.

He added, “The erosion of the independence of the live valuers and the implementation of non-market appropriate conditions for categorisation of animals renders the farm visit meaningless, fails to recognise the professional competency and market experience of independent valuers who are contracted and trained by the Department of Agriculture and is resulting in TB reactors on farms being grossly undervalued”.

The IFA Chairman then said the Scheme was the central plank of the compensation schemes in TB eradication programme and had been “hard won” by IFA in early 2000 to provide farmers with the price their animals mightattain if offered for sale on the open market.

“This principle must be provided in the live valuation scheme,” he concluded.