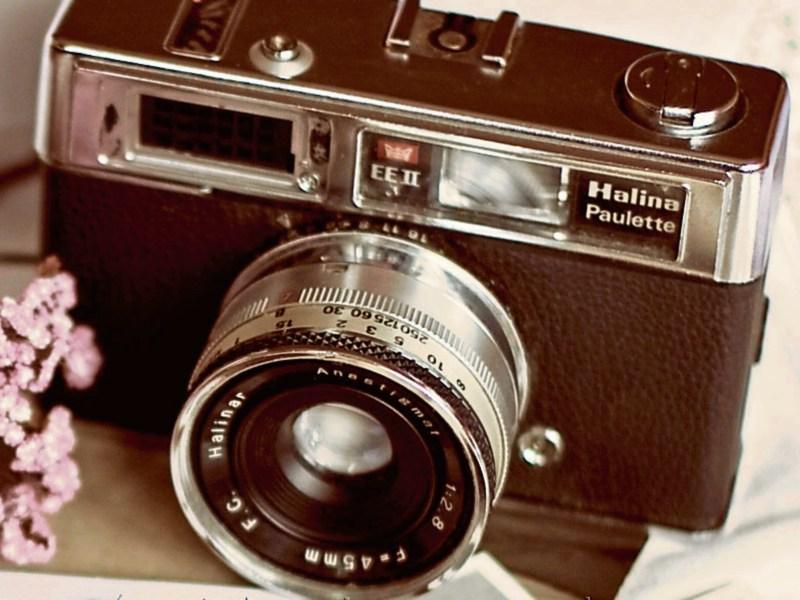 Tempers became very frayed during a discussion on the re-organisation of VECs throughout the country at last week's meeting of Longford VEC with one member accusing another of behaving like “a lunatic in a pub”.

Benny Reid was attempting to defend his role, amid strong opposition from Cllr Brendan McDermott, in framing a motion rejecting any merging on VECs which was passed after a day-long discussion of a Special Congress representing VECs.

The motion which called for the “suitable development” of VECs but did not mention the word merger, was described as “the best bit of trickology with words” by Councillor Brendan McDermott.

“I object strongly to that remark,” said Mickey Nevin. “I was at that meeting and we were solid to a man that there should be no mergers of any VECs.” Benny Reid agreed with this assessment of the meeting and said Cllr McDermott seemed to be having great difficulty comprehending the English language.

Thumping the table Cllr McDermott said he could not for the life of him see where the motion from the Special Congress meeting rejected amalgamation. “Read it out to me Mr Reid and show me where the word amalgamation is mentioned,” he said.

“I didn't interrupt you Cllr McDermott when you were thumping the table and behaving like a lunatic in a pub,” retorted Mr Reid.