IDA under spotlight once more over Longford Cameron saga 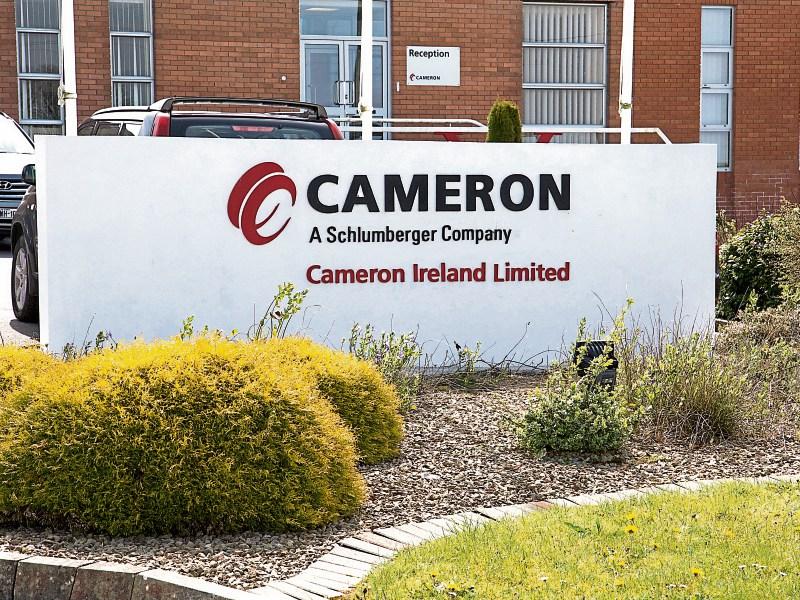 IDA bosses have come under fire once more over their handling of the Cameron jobs fallout as the first batch of 170 redundant workers prepare to leave their jobs.

The criticism was meted out as councillors returned from their Christmas holiday break to learn that a jobs fair for affected workers had been arranged for later this week.

It's understood the initiative is one which is being led by the Longford-based manufacturer themselves in its attempts to find suitable alternative employment for those being let go.

That didn't stop a number of local politicians however, taking aim at the role IDA chiefs had played since news of last October's jobs loss announcement was made known.

Cllr Mark Casey raised the issue after details emerged earlier this week concerning US drug company Aerie Pharmaceuticals decision to sign a lease agreement with the IDA for a new factory in Athlone.

"Other counties are getting (IDA) visits," he snapped.

"We (Longford) have a skilled workforce here and we need to be getting our equal share."

"There have been six IDA visits to Longford in 2016 and we would very much hope that jobs will materialise from it," he said, as attempted to turn the heat up on his Independent counterpart

“Are you going to claim credit for everything (Kevin) 'Boxer' has done?”

However, Cllr Casey responded for a second time, claiming the site sponsored visits Cllr Carrigy alluded to had been done without the knowledge of local representatives.

"I want to see action on the ground because this craic of them (IDA) coming down and saying 'How'ya' and then going away again is not good enough," he yelled.

Chief Executive Paddy Mahon was quick to stress however that a meeting with  IDA officials over the Cameron affair  was still very much in the pipeline.

Others, led by Cllr Gerry Warnock opted to focus on what counties like Longford could do to make themselves more accepting to foreign direct investment.

“The National Planning Framework is about to enter its Public Consultation Phase,” he pointed out.

“This document replaces the National Spatial Strategy which has essentially dictated infrastructural and economic development since 2002.

“This was the strategy responsible for regional development and the establishment of Gateway Towns which were the principal recipients of government focus in terms of bulking up of infrastructure requirements and were prioritised for placement of large industry and FDI.

“Longford was totally isolated as a result of not been selected as a Gateway Town in the NSS and it was essentially the default response that state agencies used to justify their lack of focus in developing Longford under the strategy.”

Cllr Warnock then vowed to submit a detailed appeal to government chiefs outlining his concerns over the coming weeks.