Longford Volkswagen owners are being left high and dry by government, claims Troy 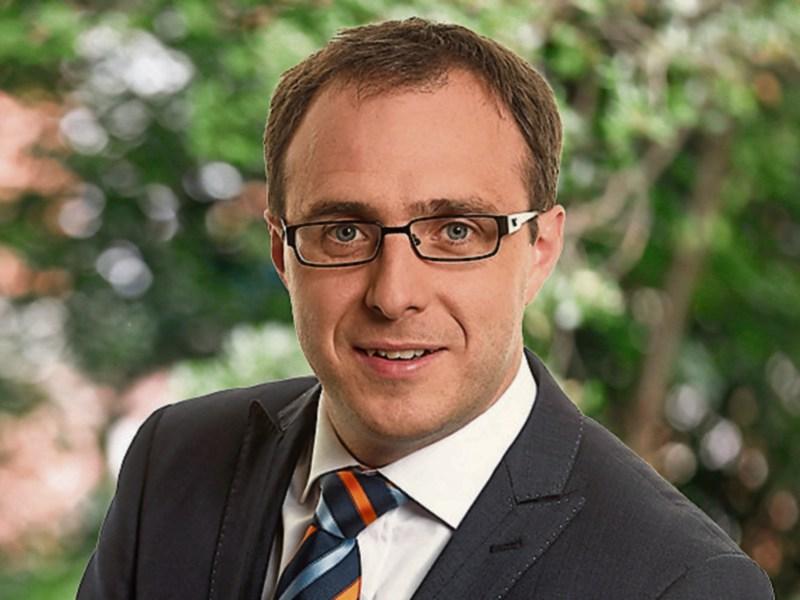 Fianna Fáil Spokesperson on Transport Robert Troy TD has criticised the Government for failing to take action in the wake of the Volkswagen emissions scandal.

Deputy Troy made the comments following an admission made by Volkswagen Global that they deliberately misled their customers in the United States of America. The company has been ordered to pay $4.3bn in fines as a result of supplying defective cars there.

“It is absolutely extraordinary that the Government is yet to formally intervene in this scandal on behalf of the Volkswagen customers based in Ireland. I simply cannot understand why the Government has not at least inquired into how Volkswagen car owners have been deliberately misled by the company,” said Deputy Troy.

“There are over 125,000 Volkswagen owners in Ireland and the emissions from many of these vehicles are far higher than was advertised. Volkswagen lied to customers, lied to regulators, lied to governments and perpetrated a deeply cynical fraud. They knowingly designed and manufactured cars with higher emissions which have damaged our climate and polluted the air people breathe. This is an unprecedented scandal which needs to be investigated.

“Ireland is the only country that has done nothing to assist those that were deceived by Volkswagen. At first people assumed that the inaction was a result of the Government adopting a ‘wait and see’ approach to monitor how the issue was being dealt with in other countries. However we are still waiting for action from the Government sixteen months on from when the scandal first came to light. It’s clear the Government just isn’t interested in dealing with this issue.

“Minister for Transport Shane Ross needs to explain why he and his Fine Gael colleagues have abandoned Volkswagen customers based in Ireland. He also needs to clarify what legislative change he will be bringing forward to prevent such deception from occurring in the motor industry in the future. “It would seem that other car companies may have also been misleading customers. “The Government needs to get a grip on this  before it’s too late,” said Deputy Troy.