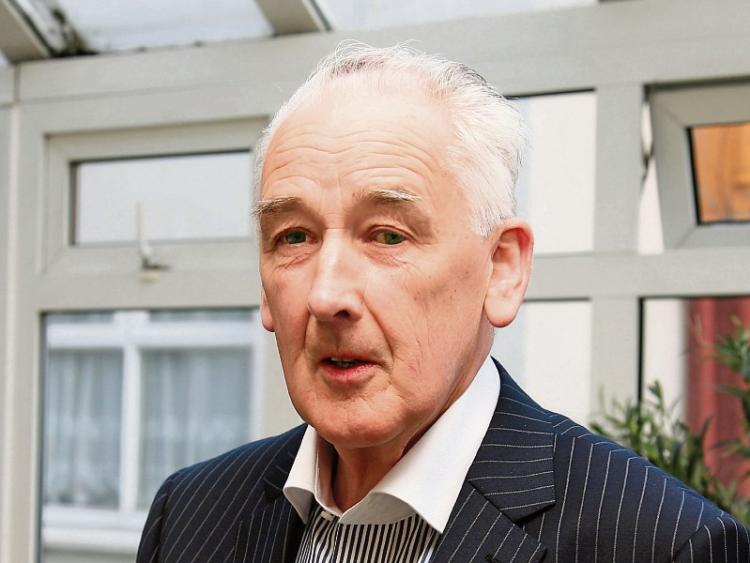 There were renewed calls last week for solar powered speed signs to be rolled out at various locations across County Longford.

He said it was his understanding similar moves were afoot by Mayo County Council.

“I do think it would be a good step as it gives people an idea of what speed they are travelling at,” he said.

In particular, Cllr Browne referenced the need for  a sign  to be placed along the Ardagh Road.

He was supported by Fianna Fáil  Cllrs PJ Reilly and Luie McEntire.