Longford Rose Escort to volunteer at asylum in Belarus 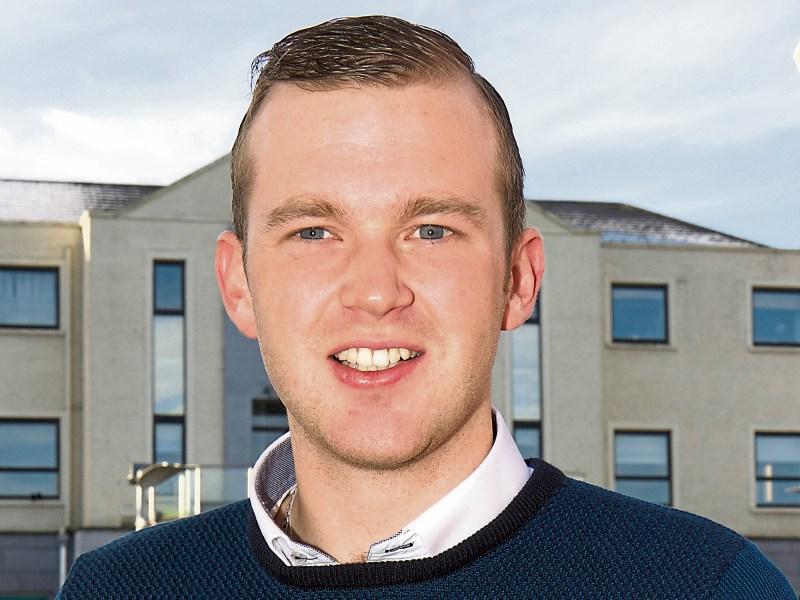 Next month, Longford Rose of Tralee Escort Liam Halpin will follow on in the footsteps of former Longford Rose Emily Hughes, as he travels to Belarus to volunteer with Adi Roche’s Chernobyl Children International.

Travelling alongside 2016 Rose of Tralee Maggie McEldowney and a group of other 2016 Roses and Escorts, Liam, a native of Killoe, will volunteer in the Vesnova Children’s Mental Asylum, which is home to over 170 children with various forms of physical and mental disabilities.

Vesnovo is located in the Mogilev Region of Belarus. The nearest town is 14 kilometres away and is called Glusk. It is approximately 200 kilometres from Minsk, the capital of the Republic of Belarus.

25-year-old Liam works at Teach Solas in Longford and is excited to throw himself into the experience.

“I work with people with intellectual disabilities, so there was no question about going,” he admitted. “It was always something that was on the cards for me.

“I’m looking forward to it. I can’t really say I’m nervous because I kind of work in the area, but I know it’s going to be a completely different set of circumstances. It is going to be tough and probably emotionally tough. You really get your eyes opened.”

It’s the fifth such trip undertaken by the Rose of Tralee Festival, and over the years, they have built up an incredible bond with many of the children in the area, who are still suffering the effects of the horrendous Chernobyl Nuclear tragedy.

As well as his own unique skill set, Liam can rely on some advice from Dr Emily Hughes, the 2012 Longford Rose, who has travelled to Belarus on two occasions.

From February 22 - 26, Liam and the other 19 volunteers from the Rose of Tralee Group will assist in providing nursing and general care to the children of Vesnova Mental Asylum and will exchange experience and help the Belarusian staff to develop and enhance their skills.

As well as covering their own expenses, each volunteer is also asked to undertake some fundraising to help those in need. To help with this, Liam has opened a fundraising page online, and donations can be made directly by logging onto https://give.everydayhero.com/ie/longford-fundraiser-for-chernobyl

Anyone who wants to donate medical supplies, such as sudocrem, calpol, nappies etc are also welcome to do so. For more information or to discuss a donation, contact Liam on  087 7438055. Any and all donations are gratefully welcomed.

From his first days on the Rose tour to this next experience, Liam admitted that being a Rose Escort has been literally indescribable.

“I just can’t put words on it,” he revealed. “It genuinely has been the best thing I’ve ever done.”

Offering advice to anyone considering taking on the challenge, he continued; “I wouldn’t even think twice about it.

“If anyone is thinking about it, just go and do it. It just opens up so many windows for you.”