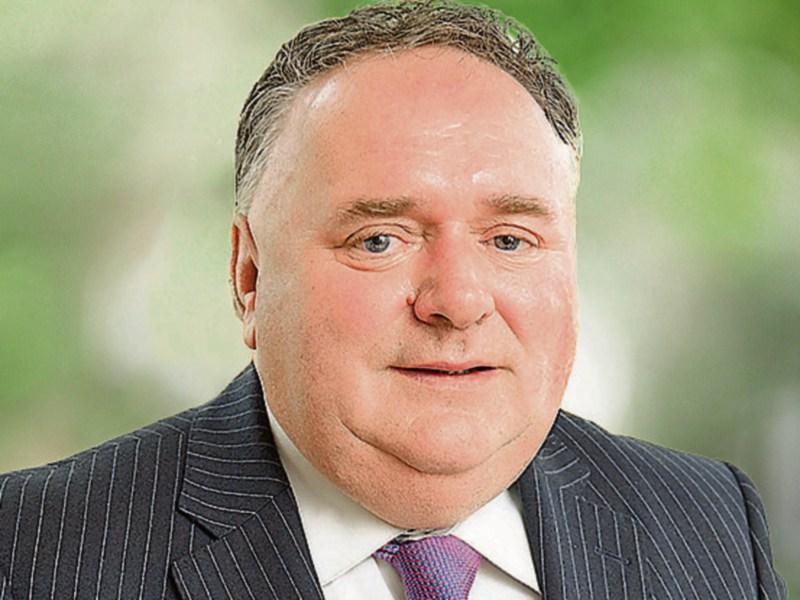 Deputy Eugene Murphy (FF) has called on the Minister for Transport to ensure that the Expressway bus service, which he described as being “vital for rural Ireland” is saved, as services from all rural towns and villages - including Longford - remain under threat this week.

“Bus Éireann’s financial position has worsened considerably since Minister Ross took office,” fumed Deputy Murphy who then said the Minister was “oblivious” to the fact that the company was on the verge of shutting down many of its key routes serving the country.

“This is deeply worrying considering the improving economy and demonstrates that there is a fundamental problem at the heart of Bus Éireann’s operations.”

Currently, the semi-state company faults a number of  Expressway services for the mounting losses and has placed many of the routes under review as a result.

“It is important,” he added, “that the future of Bus Éireann is secured, but the semi-state company must not abandon its obligation to serve communities right across the country”.

The local deputy went on to say that it was apparent to him, too, that the Minister was “oblivious” to what was going on and said he feared there would be many rural areas negatively impacted by service loss.

“The Minister has continually refused to push the National Transport Authority (NTA) to include wider concerns, such as rural isolation, in its decisions over whether to grant or refuse bus route licenses to operators,” said Deputy Troy.

“Without doubt the Route Licensing system needs to be reviewed.

“In particular, the NTA needs to be given greater licensing powers to approve or reject route amendments by Bus Éireann and private operators.

“Fianna Fáil will be bringing forward legislation to make these changes.

“It is important that the future of Bus Éireann is secured, but the semi-state company must not abandon its obligation to serve communities right across the country.”

Bus Eireann describes it expressway service as “Expressway/Interregional services” that operate over 30 routes, and link every major town and city in the country”.

The company added, “It  provides direct and regular services making it the quickest way to an unrivalled number of destinations”.