Longford Leader columnist: Long past time for GAA fundamentalists to wake up 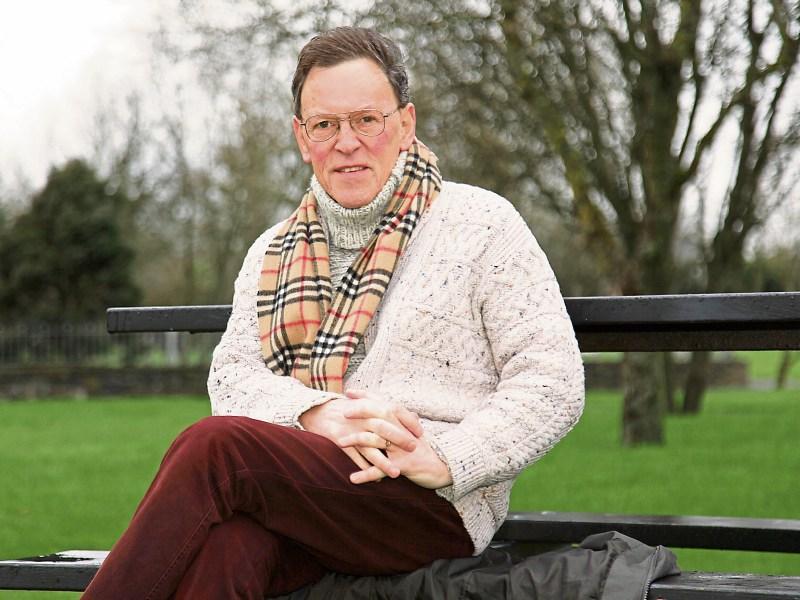 The GAA are coming under pressure to do something about the All-Ireland Championship. A proposal will come before Congress seeking ratification for ending the Championship at least one month earlier.

This is reckoned to give clubs more fair play.

The problem with Congress, is that it's controlled by old timers, who cannot even begin to contemplate what it means to be a county player these days.

To change anything as substantive as the All-Ireland Championship requires a two thirds majority of these annual meeting attendees to vote for the proposal.

If time worn habit is to rear its head, then it won't succeed.

Anyone who managed a team, say in the 70s or 80s doesn't genuinely have any real grasp on the physical reality of what happens when a player is preparing to play for the county, circa 2016/17.

It's an entirely new landscape out there, and anyone who suggests that "there's no need for half the mentors behind a team nowadays" is merely playing to the old fashioned gallery, and will of course be applauded by them. Anyone saying such stuff knows only too well that teams need the backup personnel to stay as is.

Including psychologists, they're an increasing necessity as well.

Rugby has moved ahead of the GAA. That is why attendances at rugby games continue to build, and grow ever more by each game.

Meanwhile the GAA is suffering declining attendances, year upon year.

The statistics speak for themselves. Why is that?

Because, first of all, the game of gaelic football, in particular, has declined as a spectator sport. There's a good reason that some old fashioned things, still hold good.

Because by and large, they're true, and this is proven beyond doubt by the ticket buyers. Thousands of them stay at home. Not sufficiently attracted to go to a modern GAA football match. Certainly not until the predictable matches are done with.

The bitter fact of the matter is, that currently for probably six top football teams, possibly seven, the players are professional in all but name.

This is an indisputable reality.

The diehards will protest that no player is paid in the GAA.

Of course there are more ways of paying a player than to give him actual filthy hard cash.

It's many a long year ago since a member of team management in a county handed players an envelope with £1,800 each in Shannon before departing on a long and circuitous trip abroad, staying in five star hotels, all paid for; this was extra personal spending money. In those days; a fortune.

Nowadays, many of the top players wouldn't do it, but for the rewarding informal resolutions put in place by respective county boards.

Unless players are completely dumb, and they are  not, professionalism has already made its presence felt in the upper echelons of the GAA.

Without that, there would be no top 'division', not, as we now know it.

Of course several top players will trot out the mantra that they wouldn't like to see the GAA go professional. Why on earth would they say otherwise?

If the entire game went professional, that would mean that all would be playing on an even pitch, so to speak. If that happened, where would the very top teams stand?

Less blatant favouritism for the top teams, for a start.

The actual needs of each county would have to be looked at.

It's long past time for the fundamentalists to wake up.