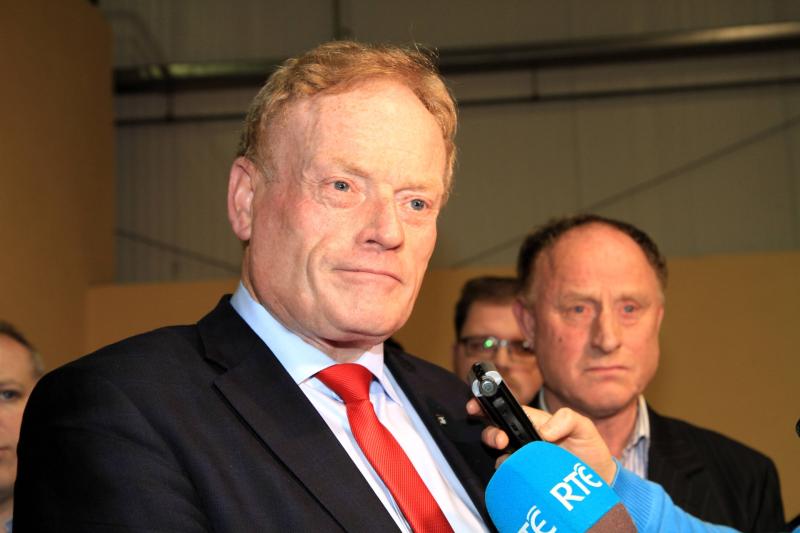 Former Longford/Westmeath Fine Gael TD James Bannon has been referred to gardaí by the Standards in Public Office Commission (Sipo).

The State ethics watchdog confirmed that Mr Bannon is among twenty-four Seanad election 2016 candidates to have their details sent to gardaí as they did not provide the necessary information to the commission.

Mr Bannon’s general election documentation which shows that he amassed €12,986.86 in non-public spending during the campaign, including €9,333.27 on posters, has been rubber-stamped by Sipo.

Fine Gael deputy leader James Reilly is among sixty-six general election 2016 candidates that have been referred to gardaí by the Standards in Public Office Commission (Sipo).

Of the successful candidates in the Longford-Westmeath constituency, Fianna Fáil’s Robert Troy spent the most amount of non-public money in last year’s general election.

See Wednesday’s Longford Leader for more on this story.