Longford courts hand out justice to over 400 criminals last year 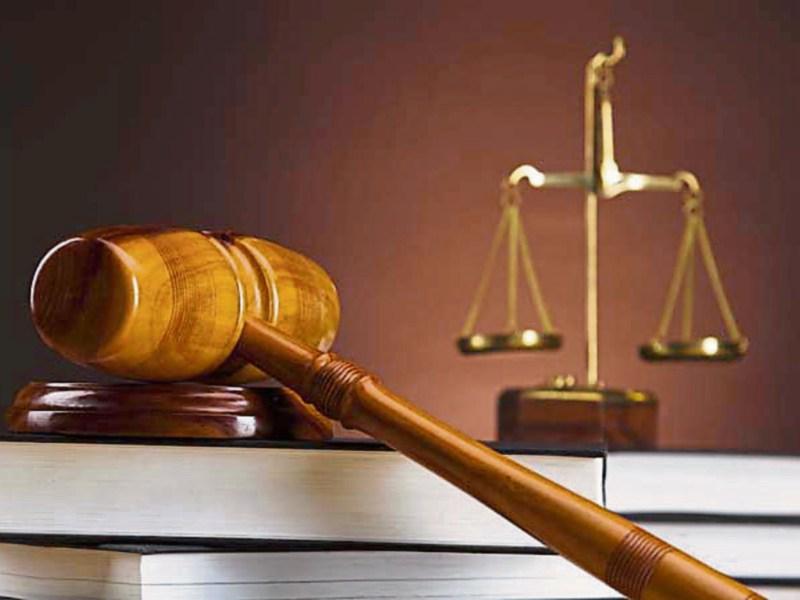 More than a dozen custodial and suspended sentences as well as other court sancioned penalties are being handed down to burglars every month in Longford.

They were just some of over 400 suspects who last year had criminal convictions added to their name at various sittings of Longford District Court.

In all, court officials rubberstamped 424 judgements from November 2015 to November 2016, latest figures show.

Just under 40 per cent of that overall sum concerned offences dealing specifically with theft, burglary and robbery charges.

A further 124, or close to 30 per cent of convictions handed down were for public order incidents.

In a statement, the courts service indicated a conviction may be included twice in the released statistics if an offence typically led to a disqualification and imprisonment being administered.

The figures, all of which, were obtained by the Leader on foot of a Freedom of Information request, have attracted a mixed response from local politicians.

He claimed a certain percentage of people were now opting to stay at home at night rather than go out socialising after dark.

“There are people who are afraid to walk the streets of Longford because they just don't know what is going to happen to them,” he bluntly remarked.

Cllr Browne also claimed he too had been a victim of crime over the festive season when attempting to return home from his  licensed premises in the aftermath of the St Stephen's Day celebrations.

“It must have been around 3am when I was about to get into my car and go home when I noticed the front windscreen of my car was badly damaged.

Cllr Browne also claimed he had been told of an almost identical incident having occurred over the course of the same evening, only this time involving a Garda patrol car.

“The whole thing is pathetic and should not happen,” he said.

His local authority colleague, Cllr Gerry Warnock adopted a more sanguine tone by heaping praise on the inroads garda chiefs were making in the fight against crime.

“Looking at the volume of figures you would have to be complimentary to the Gardai in terms of the level of activity and detections that are being made,” he said.

In his role as chairperson of Longford County Council's Joint Policing Committee (JPC) Cllr Warnock said the number of convictions being recorded in the Courts was further evidence of the “renewed impetus” gardai and state authorities continued to harbour towards reducing and tackling crime at source.