Longford property chiefs hit out at Help to Buy Scheme 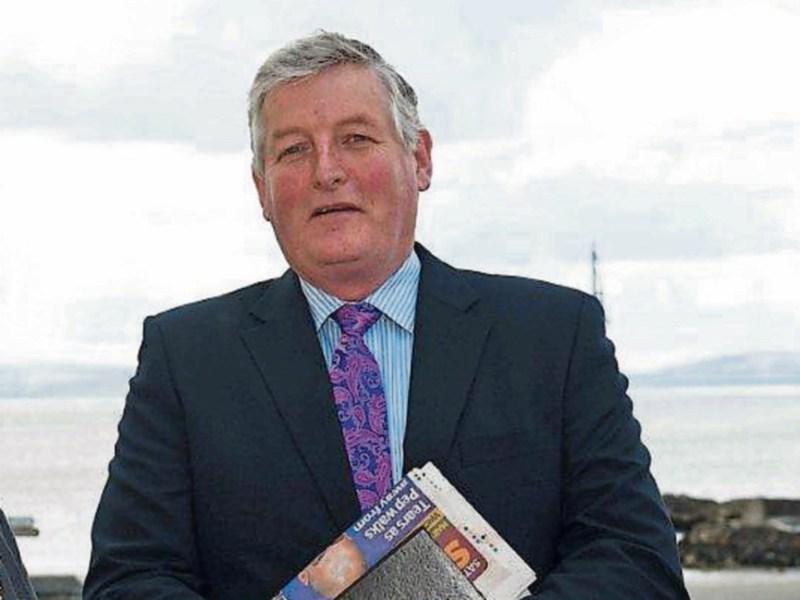 The home purchase strategy offers homebuyers the opportunity to secure up to €20,000 to put against the deposit on a new home.

According to figures provided by Revenue, approximately 519 applications had been received some 48 hours after the scheme was introduced.

But for many industry professionals the plan, not for the first time, has come in for scathing criticism.

Much of that cynicism, he said, was linked to the finer details of a scheme which will see first time buyers apply for a rebate on new homes valued below €500,000.

The former Chamber of Commerce President said despite recent figures showing a near 10 per cent increase in house prices locally, the fact remained that many first time buyers locally would be priced out of the market.

“You have got to remember that this is for new properties only but the thing is there is no housing going on in Longford that’s in excess of €200,000,” he said.

Mr McGill acknowledged that while house prices had shown a steady improvement in recent months discrepancies between housebuilding and selling costs remained.

“Yes, it has picked up somewhat but at the minute building costs are around €135 per sq ft and selling costs are €100 sq ft so until those costs reach an equilibrium we are really going nowhere,” he said.

Likewise, the Longford auctioneer said the onus, for the time being at least, should be directed at enhancing the standard of the county’s present housing supply.

“Unfortunately, the quality of product that is out there isn’t good. Rents have gone up but the quality of accommodation just isn’t there at the minute.”