Abbeylara residents 'disheartened' by recent spate of vandalism in village 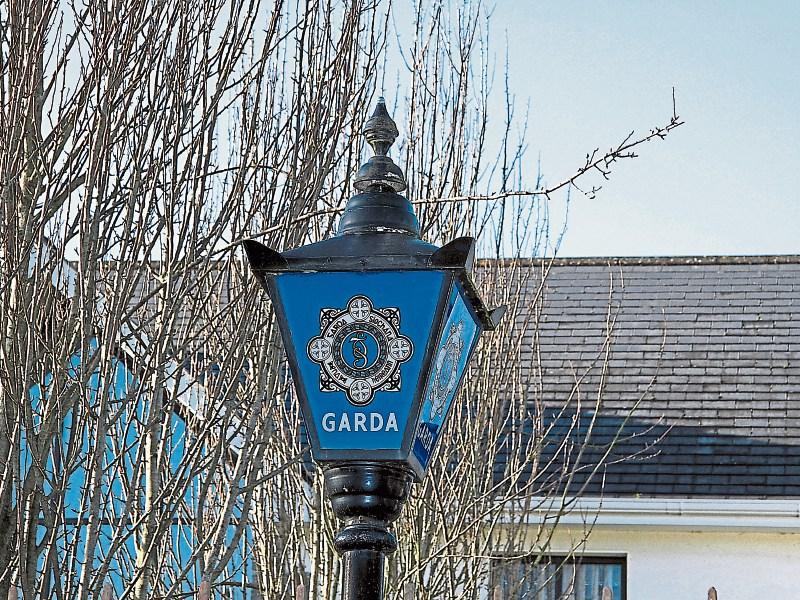 Residents in Abbeylara have become annoyed and infuriated over vandalism and criminal damage that has been caused in and around the village in recent times.

Since the Autumn and over the Christmas period lights have been vandalised, meter boxes damaged, wall caps removed and even the lead to the Christmas lights was tampered with last week.

Denis Fahy, Abbeylara Tidy Towns said recent developments have become very disheartening, especially after all the “hard work” that was done by local volunteers to enhance the surroundings in which they live.

“Since Christmas, the tops have been knocked off walls, there was damage done too to the monastery walls  and back in the Autumn a meter box was actually physically removed from a wall and badly damaged.”

As a direct result of all the damage caused on that occasion, the ESB had to be called in to deal with the matter.

A wall close by was also knocked during the incident and earlier in the year a prefabricated building behind the church was vandalised.

“We work hard here to keep the village and its surrounds clean and well kept,” Mr Fahy continued, before pointing out that great achievements had also been made by the local Tidy Towns.

“Every year our points in the Tidy Towns competition increase and while we all appreciate that there is more work to be done, we are doing very well nonetheless.”

Mr Fahy went on to say that the village of Abbeylara “looked very well” despite the recent spate of vandalism and criminal damage and he said that everyone in the parish would keep going with their efforts to make the area beautiful.