Kegs of beer stolen in Longford 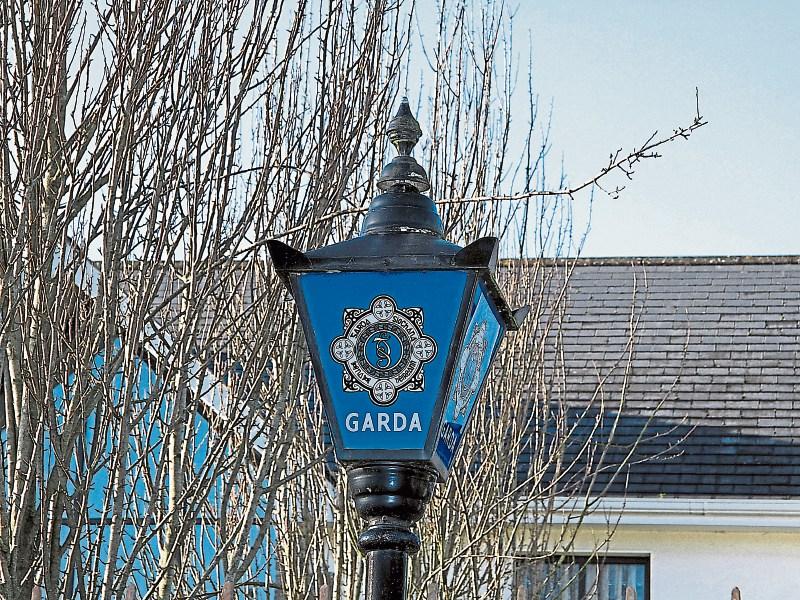 A man found in possession of kegs of beer from a Longford premises has been jailed for eleven months.

Joseph Doyle, with a home address at 56A Queen Street, Dublin, was jailed for eleven months at the Kilcock District Court sitting in Naas on January 3.

Mr Doyle (35) was found by Gardai to have had beer kegs in his vehicle when he was stopped on by Gardai at the M4 toll booth at Killinaweeney on March 16 2016.

He was given a one month current jail sentence for giving a false name and he received a six year driving ban for driving without insurance.

Garda Inspector John Costello said Mr Doyle had twelve kegs of Guinness and two of Smithwicks which were stolen from a property in Longford town. They were valued at €2,408.

Mr Doyle was with others but  he was the driver of the car, He gave a false name.

Judge Desmond Zaidan noted the date of the offences were the eve of St Patrick’s Day.

They included theft and on December 13, he received a thirteen month sentence in Kilkenny on road traffic offences.

Mr Doyle, she said, had a thirteen year old daughter, who visited him regularly in jail.

Most of his offences related to drug addictions, she said, but he was availing of counselling while in prison.

Mr Doyle, she said, apologised to the Court.