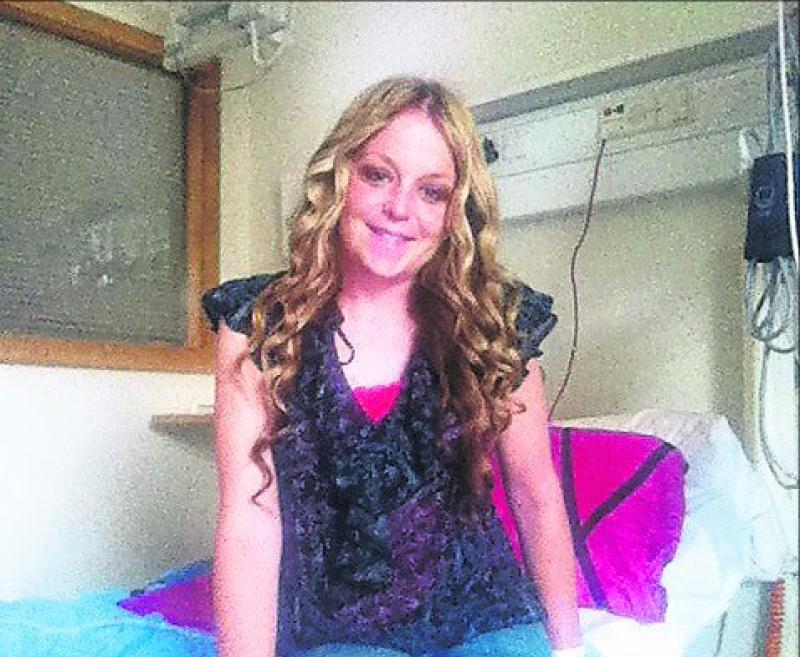 The HSE and Health Minister Simon Harris are this morning (Thursday) coming under renewed pressure to agree a deal for cystic fibrosis drug Orkambi following a meeting of Longford County Council last night.

Elected members gave their unanimous backing to ongoing efforts to secure State funding for the drug after listening to a heartfelt appeal from CF sufferer and Longford native, Jillian McNulty.

She said without being able to rely on the drug her health and general well-being wouldn't be what it is today.

"Without Orkambi, I wouldn't be here today," she said.

"And if it wasn't for my family I wouldn't be here."

Ms McNulty, who has been taking the drug for over three years as part of a trial, left those listening on in little doubt as to the drug's benefits.

"It has literally transformed my life," she added.

"I have gone from being hospitalised for eight to nine months to just 11 weeks in the last three years."

Concerns over the availability of Orkambi come as talks over pricing arrangements between the HSE and the makers of the drug, Vertex, continue.

"What this is is a classic case of putting money before actual lives."