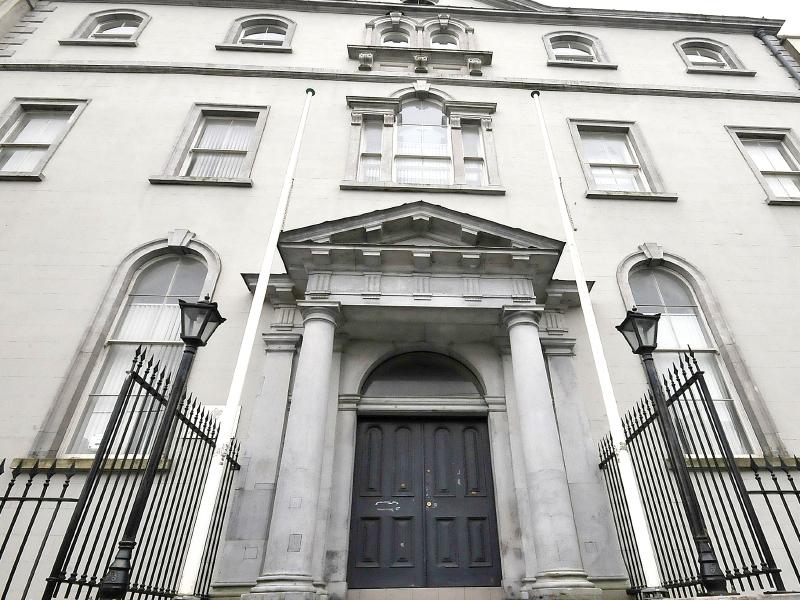 A man who appeared before Longford District Court last week charged under the Public Order Act was  told to learn a new skill following a hearing into the matter.

Outlining the evidence to the court, Inspector Blathaín Moran said that on the date in question, Garda Egan was driving the patrol car through Longford town when he received a call about a gang of youths fighting on Ballymahon Street.

Inspector Moran said that the Garda immediately made his way to the area and as he arrived observed the defendant in a highly intoxicated state.

“Mr Duffy was intoxicated and had blood on his face,” she told Judge Hughes.

“He was subsequently arrested and taken to Longford Garda Station.”

Meanwhile, in mitigation, the defendant’s solicitor Frank Gearty said that his client had since moved from Longford to Tulsk in Co Roscommon with his mother.

“He is living a better life than what he was living that night,” the solicitor continued.

“He is a bright fellow who needs to get a hold on his life.”

Judge Hughes then asked the defendant what he did for a living and he was told that Mr Duffy was in receipt of social welfare.

“You should reconsider doing a training course to become a plumber or an electrician,” the Judge told the defendant.

“That would be a proper job and would stand you in good stead for the rest of your life.”

Following his deliberations on the matter, the Judge  convicted the defendant and fined him €105 in respect of the charge before the court.