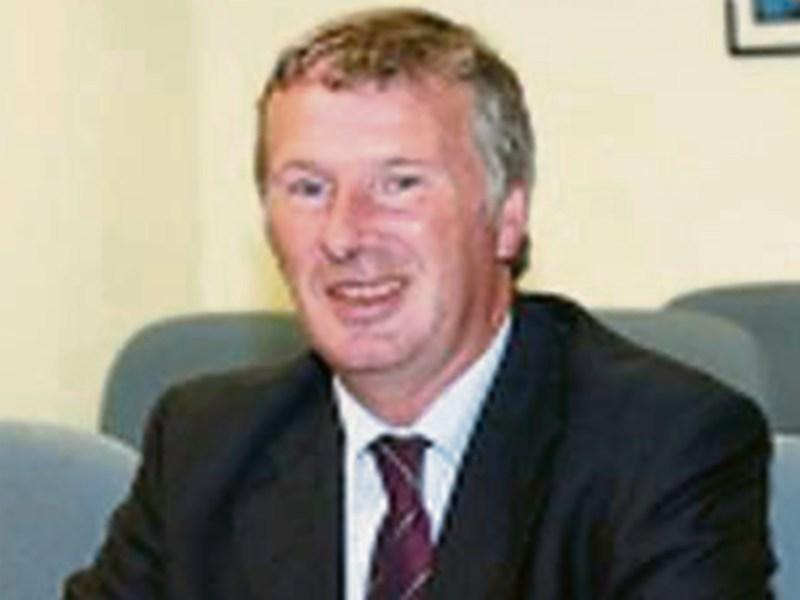 Egyptian markets have reopened to Irish beef following the Minister for Agriculture, Food and the Marine Michael Creed’s  announcement last week that five Irish plants would commence exporting to Egypt once technical arrangements were satisfied.

ICSA beef chairman Edmond Phelan said it was good news for the industry and pointed to the plan’s “good timing” because all markets needed to be accessed to facilitate increasing cattle numbers.

“Farmers will be keen to see if this move will strengthen beef prices and that will be the real test,” Mr Phelan warned.

“With extra cattle supplies, these on-going efforts to secure new markets are vital and we would also like to see the same efforts put into the potentially lucrative Iran market.

“ICSA has been lobbying for the reopening of the Irish Embassy in Tehran and has had talks with the Iranian Embassy on this issue.

“The organisation has also been in discussion with the Central Bank on facilitating financial transactions between Ireland and Iran and this is a situation that does not exist at the present time.”

The ICSA president went on to say that the organisation  would continue to push for new markets for both beef and the live trade of cattle.

“Huge opportunities exist for these exports,” he added.

“The increased production we are currently witnessing will not be viable if we do not capitalise on these opportunities.”

He continued: “We also need to see a sensible approach from the Irish processors exporting to Egypt because advantages to this market opening will be lost if we see factories undercutting each other on price for these contracts”.