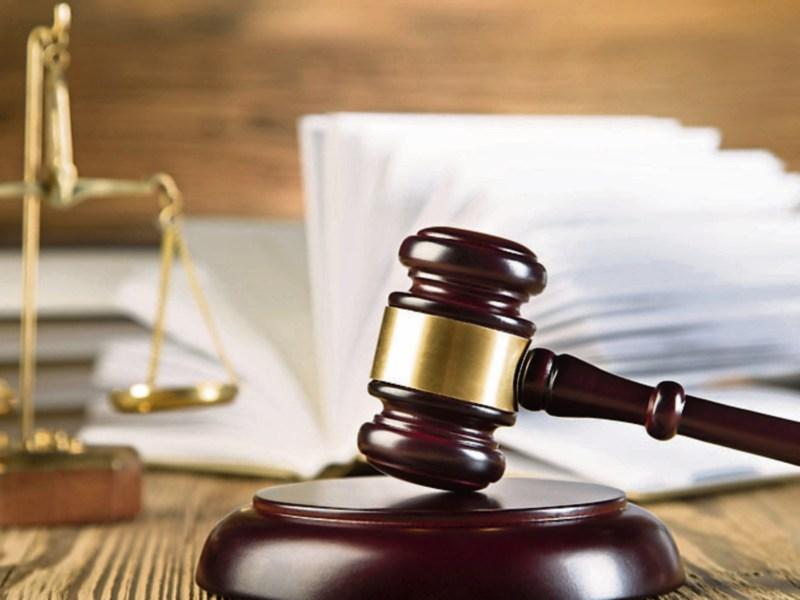 An Edgeworthstown woman was ordered to engage with the probation services, after Judge Seamus Hughes requested that a probation report be furnished to Granard District Court in February.

Margaret Doran, Lisnanagh, Edgeworthstown, appeared before Granard District Court in December charged with the theft of a silver suitcase, cosmetics and clothes, to the value of €350, at Main Street, Edgeworthstown on October 9, 2015.

She was further charged with stealing a hard shell suitcase, clothes, concert tickets, make up and book, with a total cost of more than €460, from Edgeworthstown Station.

In mitigation, Solicitor for the accused,  Frank Gearty, explained that Ms Doran was currently caring for four young children, two of whom had special needs.

Ms Doran’s husband, the court heard, had recently passed away following a battle with cancer. He was a man of excellent character, Mr Gearty told the court.

After hearing the details of the case, Judge Seamus Hughes made an order for a probation report to be made up in respect of the defendant, and told Ms Doran to return before the court for the February sitting.

“Turn up for your appointments,” he warned the defendant.